The AAA has welcomed renewed calls for state, federal and territory Treasurers to bring electric vehicles into a road-user charging system 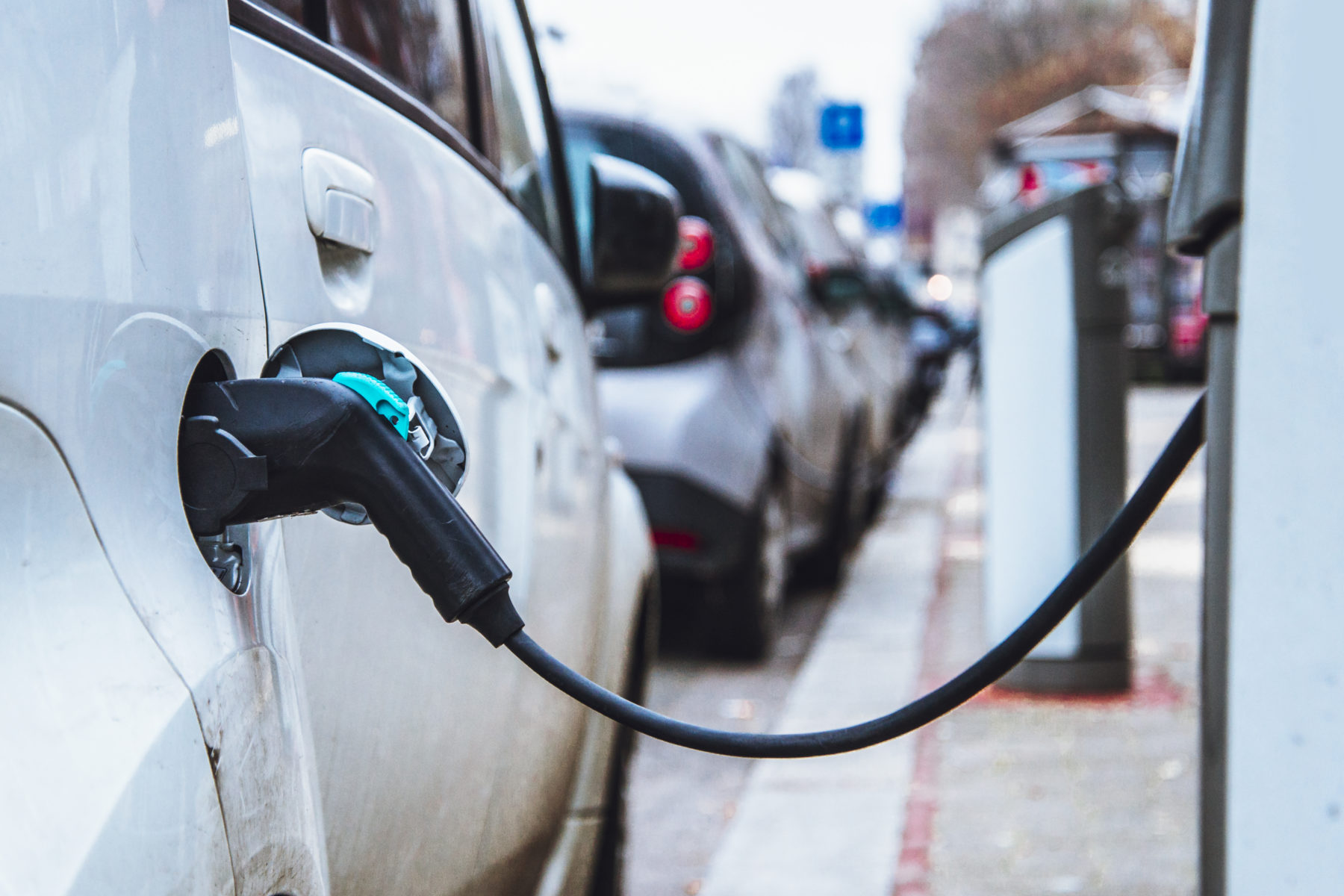 The AAA said drivers of electric vehicles (EVs) did not contribute towards the cost of roads in Australia in the same way that millions of other motorists did when they paid 42.3 cents for every litre of fuel.

The recommendation for a national model to bring electric vehicles into a road-user charging system was contained in today’s draft Report of the Review of Federal Financial Relations, chaired by David Thodey.

The AAA’s Managing Director, Michael Bradley, said the AAA advocated a staged process of reform that brought EVs and other ultra-low fuel consumption vehicles into the tax system so that all motorists were contributing their fair share to the cost of roads.

“The AAA advocates that EVs are brought into the tax system at a discounted rate to avoid disincentivising their take-up.” Mr Bradley said.  “We also ask government to consider apportioning revenue from EV road-user charging to future government programs that incentivise development and roll-out of ultra-low fuel consumption technologies and infrastructure, such as charging stations.”

“Ultimately, with declining revenues from fuel excise, there will need to be broader reform of road-user charging models. This has also been recognised in today’s report which is also welcomed by the AAA.”

“We see a terrific future for all forms of ultra-low fuel consumption technologies. But we also know that motoring taxes need to be both fair and sustainable into the future, with everyone paying their way,” Mr Bradley said.