Federal Budget a win for road safety and transport infrastructure

The 2017-18 Budget provides $16 million in new funding provided for the keys2drive learner driver program and announces a national inquiry into the National Road Safety Strategy. 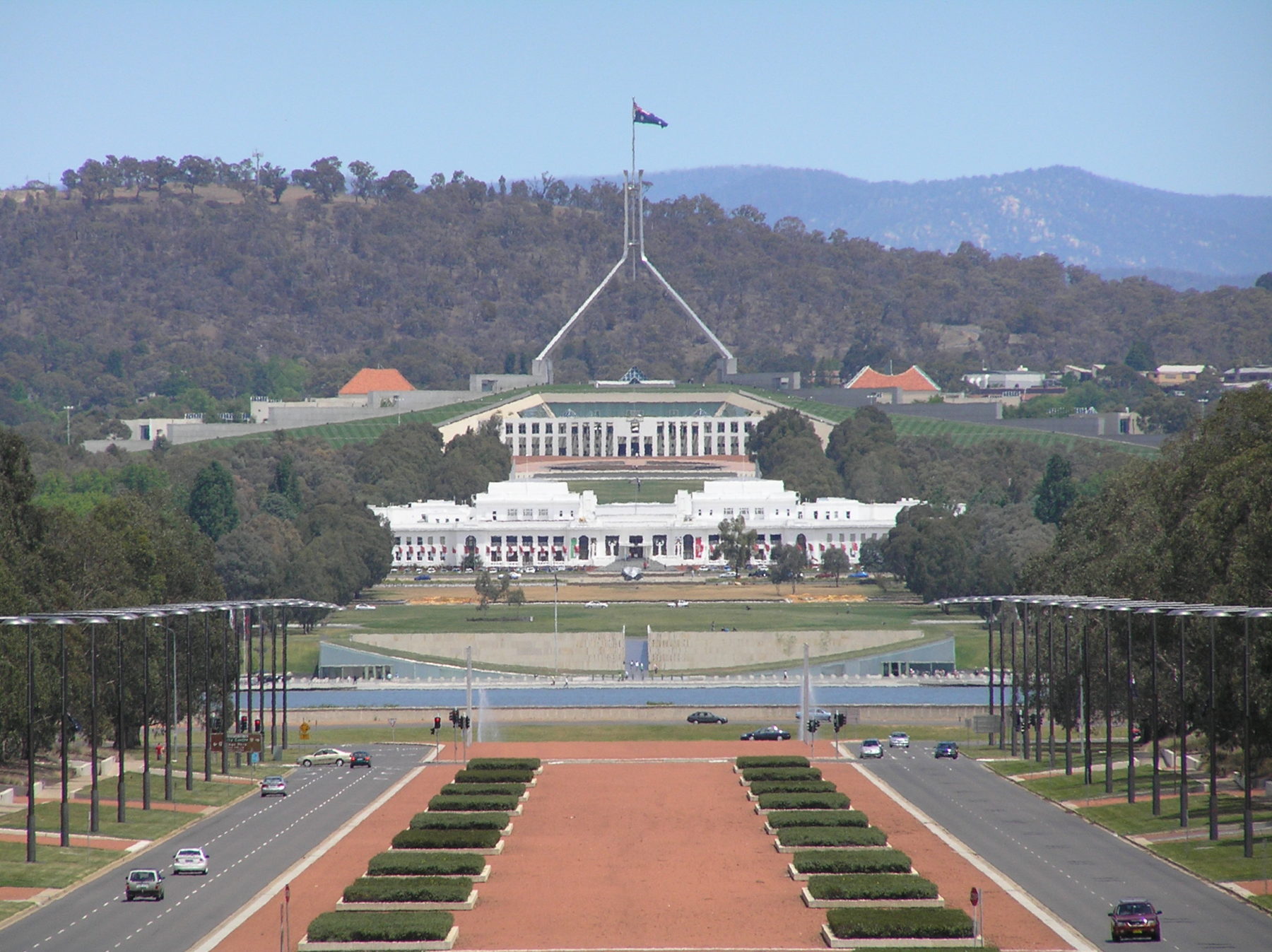 Australia’s peak motoring body says the 2017-18 Budget is a win for road safety with $16 million in new funding provided for the keys2drive learner driver program and the announcement of a national inquiry into the National Road Safety Strategy.

The Australian Automobile Association (AAA) also welcomes the Federal Budget’s strong focus on transport infrastructure. The Budget will increase its total funding and financing commitments to transport infrastructure projects to more than $70 billion from 2013-14 to 2020-21 including $8.4 billion in equity in inland rail and other major projects. While the AAA welcomes this overall level of investment we will work closely with the Government on a project-by-project basis to monitor delivery.

AAA Chief Executive Michael Bradley said: “The failings of Australia’s current National Road Safety Strategy have been of concern to the AAA for some time and we look forward to playing an active role in the announced inquiry.

“Minister for Infrastructure and Transport, Darren Chester, is to be commended for continuing to make road safety a priority and for showing national leadership on an issue that is so important to so many Australian families.”

The $16 million of new funding provided to the keys2drive program has the strong backing of Australia’s motoring clubs and the AAA looks forward to working with the Government to understand how its proposal of co-funding might operate.

“The decision by the Australian Government to fund keys2drive in the Budget means tens of thousands more families will benefit from this program, and that our roads will be safer for all Australians,” Mr Bradley said.

While the focus on road safety and infrastructure is welcome, the AAA is disappointed the Government continues to collect importation taxes on vehicles, forcing Australians to pay an extra $4.7 billion for newer, cleaner and safer cars.

“Motorists continue to pay more in fuel excise yet will see fewer of those dollars returned to them in the form of better land transport infrastructure in coming years. This underscores the need for the Government to continue with the work of developing a more transparent, fairer and more sustainable model to fund land transport infrastructure. We are particularly pleased to see funding committed to Infrastructure Australia to progress this process in the Budget,” Mr Bradley said.

The AAA said the Government’s failure to establish an on-road vehicle emissions testing regime is a missed opportunity.

At a cost of $500,000 to its members, the AAA is piloting Australia’s first such program. It reveals vehicles are using up to 60 per cent more fuel on the road than in Government-mandated laboratory tests, raising serious concerns about the information provided to consumers and casting doubts over Government claims that motorists will save on fuel costs as a result of proposals to introduce tougher vehicle emissions standards.

Mr Bradley said: “The Volkswagen scandal has shown we don’t know what’s currently coming from the exhaust pipes of our cars because lab tests cannot be trusted.  Before regulation can be considered we must know the extent of the problem and the potential costs of regulation to Australian households.

“The AAA looks to the Government to continue the testing program we have begun. Unfortunately, that commitment has not been made in this Budget. We will continue to urge the Government to introduce real-world vehicle emissions tests to better protect consumers and our environment.”