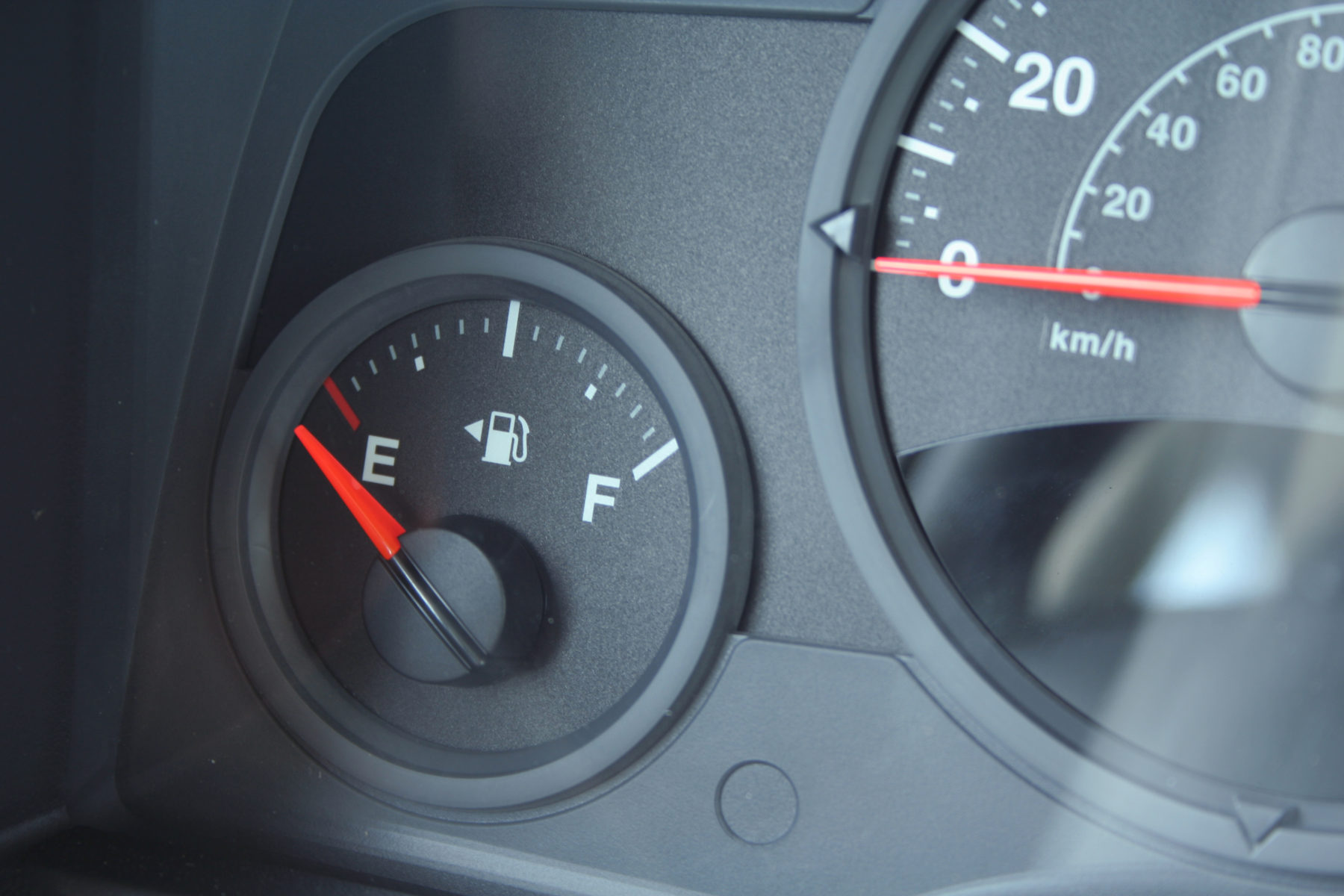 Over the next four years, motorists will contribute about $60 billion in transport-related federal taxes – and they are not getting value for money.

Australians pay 41.6 cents in fuel excise for every litre of petrol or diesel.

Yet the Federal Government re-invests less than half of the money raised from this tax back into our transport system.

In the lead-up to the federal election, politicians need to be reminded that Australian motorists bring their own money to the table. Next year, the average household will pay $1,288 in fuel excise. You can tell your election candidates how you think this should be spent.

The Australian Automobile Association (AAA) and Australia’s state-based motoring clubs want at least half of money raised from fuel excise invested into roads and public transport.

The AAA is calling on the next Federal Government to establish a dedicated land transport infrastructure fund to address the nation’s worsening road safety, affordability and congestion issues.

Our transport system’s failure to keep up with growing demand is harming our economy and our quality of life.

But it’s also about fairness.

The AAA is calling for candidates and parties contesting the federal election to commit to: