Australia is opening to the world again!

When planning your next driving holiday don’t forget the three most important documents – your passport, vaccination certificate and an International Driving Permit (IDP). For work or leisure, if you’re driving overseas an IDP is a must. Check your destination’s IPD requirements & apply online now. 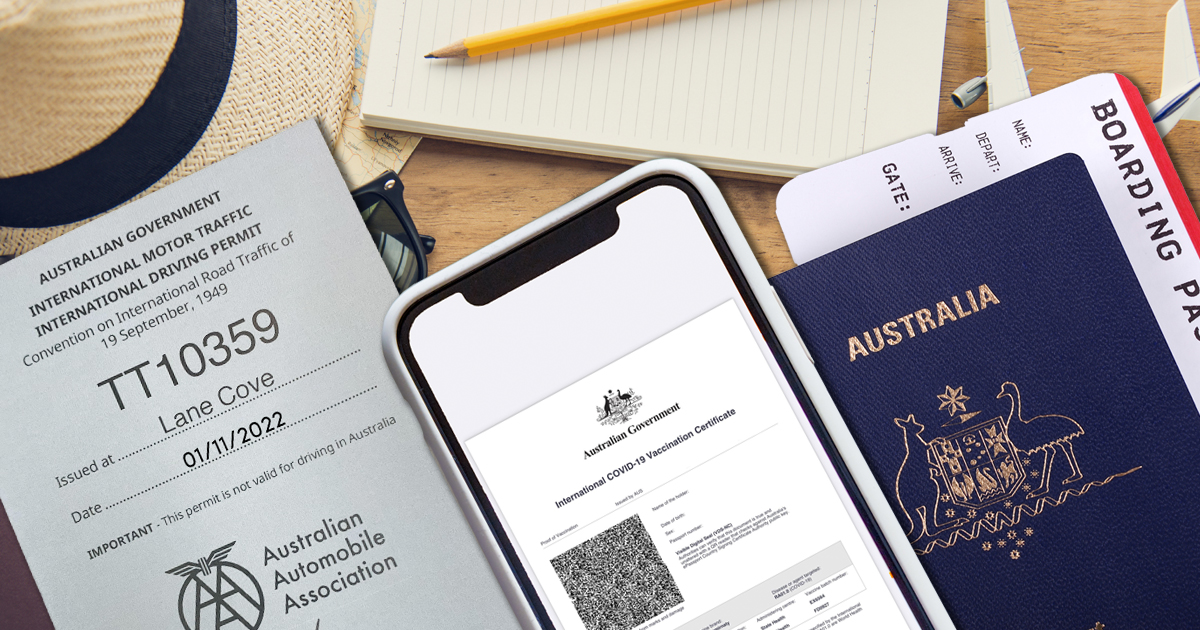 When planning your next driving holiday don’t forget the three most important documents – your passport, vaccination certificate and an International Driving Permit (IDP).
For work or leisure, if you’re driving overseas an IDP is a must. Check your destination’s IPD requirements & apply online now.

A AAA survey of IDP customers showed 77 per cent used their IDP while overseas. The countries where the IDPs were most widely used included Japan, Italy, Greece, France and the US.

An IDP costs $A42 plus postage and takes 3-8 business days to be processed and delivered in Australia. It is valid for 12 months from the purchase date, unless your domestic drivers licence expires or is suspended or revoked in the meantime.