New cars must be independently tested for emissions and fuel consumption

Another massive fine imposed on the Volkswagen Group for using emissions-cheating software is a reminder that we need reliable independent testing of vehicle emissions and fuel consumption. 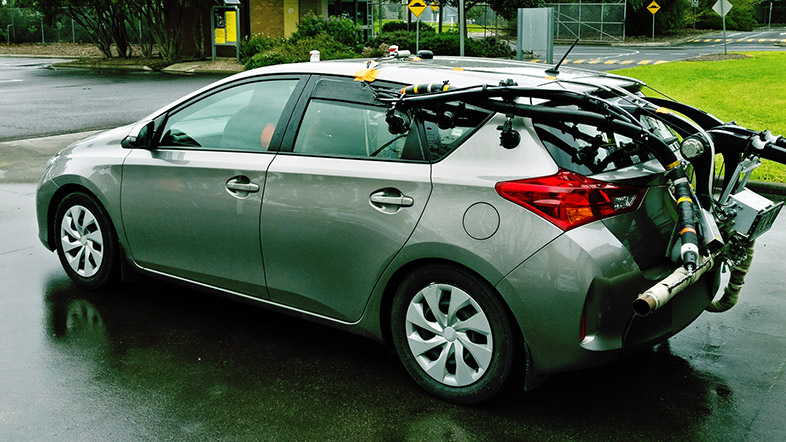 Another massive fine imposed on the Volkswagen Group for using emissions cheating software is an election-eve reminder that Australian motorists need reliable independent testing of vehicle emissions and fuel consumption.

German prosecutors have imposed a fine of 535 million euros ($A854 million) on the Volkswagen Group’s Porsche Unit for lack of oversight that allowed the use of emissions cheating software similar to systems used in other Volkswagen vehicles. News reports indicate that Porsche has accepted the fine and will not appeal the ruling.

Australian Automobile Association Chief Executive Michael Bradley noted that emissions cheating software not only misrepresents vehicle emissions – it also provides misleading fuel consumption figures, which means the running costs of these vehicles are higher than the owners were led to believe.

“Many motorists have bought vehicles based on such misleading information.

“In the wake of the Volkswagen scandals, many countries are taking steps to use real world emissions testing to provide more accurate information to consumers about emissions and fuel consumption and such reform should be at the top of the next Federal Government’s environment and transport policy priorities.

“The AAA calls on all parties contesting the federal election to commit to introducing a real driving emissions (RDE) testing regime that would give car buyers much more accurate fuel consumption information.

“AAA polling shows that 90 per cent of Australians would support such a scheme.”