New analysis by Australia’s peak motoring body shows the ACT is the only state or territory set to meet its agreed 2020 road death reduction target. 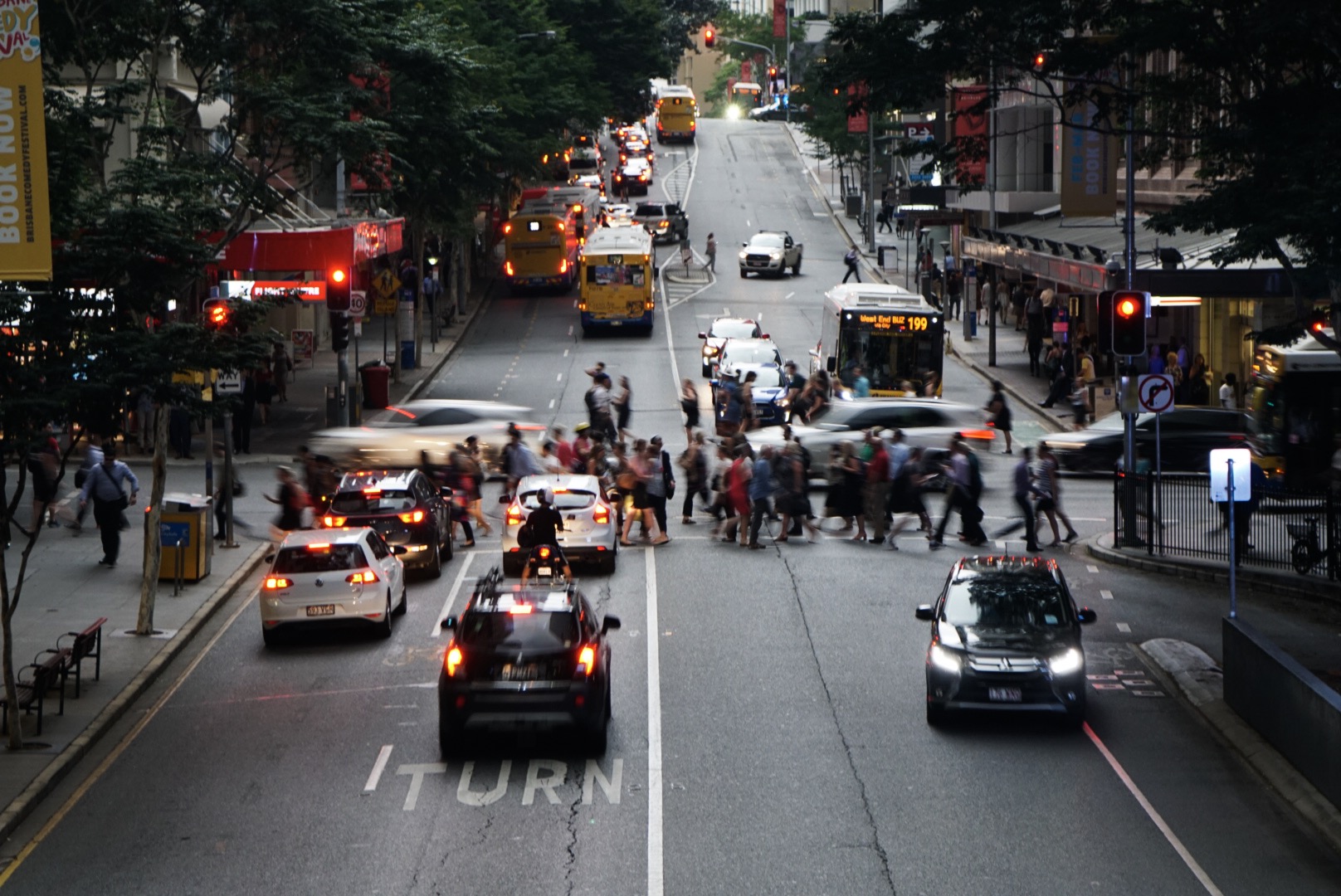 The Australian Automobile Association’s (AAA) quarterly Benchmarking of The National Road Safety Strategy shows that for the first time all states and the Northern Territory are on track to miss targets signed up to by all governments in 2011.

There were 1,222 deaths on Australian roads in 2017-18 (only one fewer than 2016-17). Only two years out from the Strategy’s target date, fatalities remain far higher than the rate needed to meet the strategy’s agreed goal.

AAA Chief Executive Michael Bradley said: “This is the worst result so far recorded by the AAA’s benchmarking process and underscores the need for greater federal road safety oversight to help reduce deaths on the nation’s roads.

“These results reflect our current approach to road safety, which lacks transparency, consistency and accountability.

“Critical elements such as data collection and research are not being coordinated or harmonised, and jurisdictions face no consequences for failing to deliver agreed outcomes.

“The social and human cost of these deaths and injuries is immeasurable, however the costs to the budget and the economy are well understood, which is why the AAA will continue to call on the Federal Government to reinstate federal oversight of road safety data collection and the Strategy’s implementation.”

The AAA’s Benchmarking report tracks progress against the agreed target of reducing road deaths by at least 30 per cent between 2011 and 2020. This quarter’s new report finds the modest progress made since 2011 is not nearly enough to put Australia on track to reach the targets agreed.

In the year to June 2018, all states and the Northern Territory recorded “red light warnings”, meaning they are on a trajectory that makes them unlikely to meet the 2020 targets.

With a federal election looming, the AAA is calling on both sides of politics to commit to the actions outlined in its Road Safety Platform to make the nation’s roads safer.  The AAA will also ask both sides of politics to give serious consideration to the recommendations to be made by the Inquiry into the National Road Safety Strategy when it reports later this year.