A small improvement in the nation’s road toll at the end of last year has been all but reversed – 332 people died on Australia’s roads in the first three months of 2019. 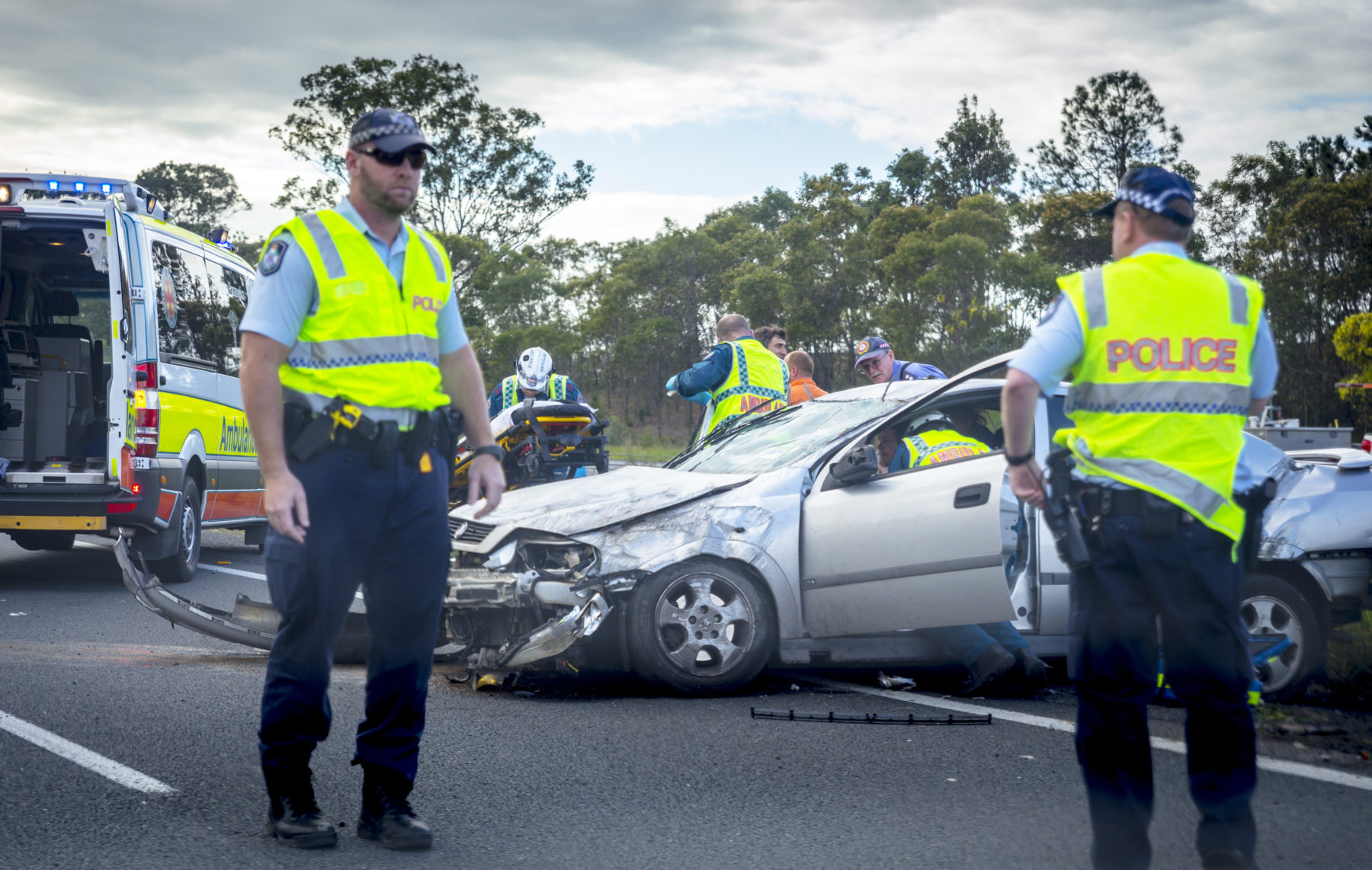 A small improvement in the nation’s road toll at the end of last year has been all but reversed in the first quarter of 2019 with latest figures confirming the deadly reality that 332 people died on Australia’s roads in the three months to March this year.

The nation’s peak motoring body, the Australian Automobile Association (AAA), said the 332 deaths on Australian roads represented a 19 percent spike on the road toll from the last quarter of 2018 which stood at 279 deaths.

The latest figures are contained in the AAA’s road safety Benchmarking Report that also shows for the last 12 months there was a total 1,176 lives lost on Australian roads.

The AAA’s Chief Executive Michael Bradley called on all sides of politics to urgently address road safety in their federal election platforms with just two weeks to go before polling day.

Mr Bradley said Road Safety Awareness week commenced this weekend and was an ideal opportunity for political leaders and candidates across Australia to outline their commitment to road safety and road funding.

The AAA’s Benchmarking Report tracks progress against the National Road Safety Strategy (NRSS) target of reducing road deaths by at least 30 per cent by 2020. All Australian governments committed to this strategy in 2011.

Meeting the targets set by the NRSS would require cutting the road toll by 15 per cent by the end of next year.

“It’s almost certain that the strategy’s road fatality and injury targets cannot be met by the end of 2020 without urgent intervention from government at all levels,” Mr Bradley said.

“It’s clear that the strategy is failing, and the nation needs a new approach.

“Australia’s road toll is a national crisis. Government must act decisively to rectify this ongoing tragedy.”

“The AAA welcomes the election commitments from the Government and the Opposition to establish a national Office of Road Safety, as well as other transport safety initiatives,” Mr Bradley said.

“But much more needs to be done.

“All sides of politics must respond in full to the final report of the independent Inquiry into the National Road Safety Strategy. This report – released eight months ago – delivered urgent recommendations to curb the nation’s road toll. Neither the Government nor the Opposition has addressed these recommendations in full

“Better road safety requires safer roads and better driving – but it also requires safer cars.  Research commissioned by the AAA shows that reducing the average age of Australia’s car fleet by just one year would save 1,300 lives on our roads over the next 20 years while also delivering a $19 billion economic benefit.”