Vehicle emissions testing has become a game. Are you losing?

Real world testing of a range of new cars in Australia shows consumers are not getting accurate information. 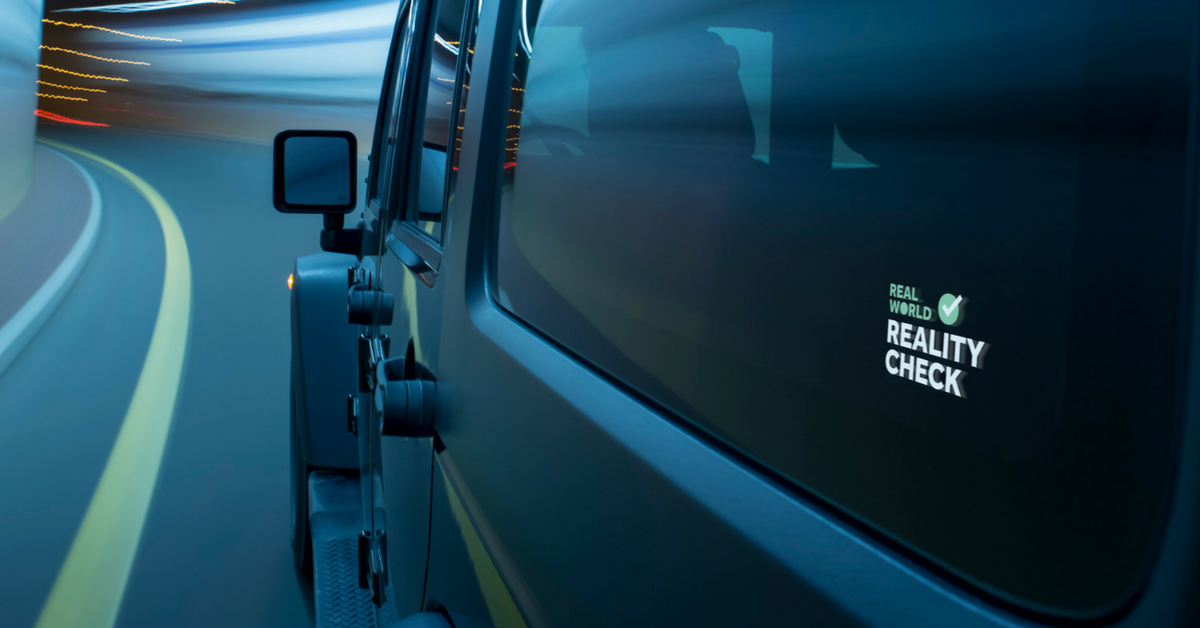 Real world testing of a range of new cars in Australia has shown consumers may be paying more for vehicles they believe are saving fuel and the environment, but are in fact using up to 59 per cent more fuel and emitting up to seven times the legal limit of some noxious emissions than indicated by laboratory-only tests.

The results – including one plug-in hybrid electric vehicle that used more than four times the reported fuel consumption – reinforce concerns that consumers are increasingly paying for technologies which reduce consumption and emissions in a laboratory environment, but fail to deliver the benefits in the real world.

The Australian Automobile Association (AAA) will today begin a campaign to ask the Federal Government to urgently introduce real-world emissions testing for new cars, and to make that information available to consumers.

AAA Chief Executive Michael Bradley said: “More stringent emissions laws are meant to reduce pollution and drive down fuel use, however our results suggest such benefits largely occur only in the laboratory.

“Popular cars on the Australian market are using up to 59 per cent more fuel than advertised and emitting more than seven times the legal limit of some noxious emissions.  It’s becoming clear that as emissions standards tighten, the gap between laboratory results and real-world results is widening, meaning consumers and the environment are increasingly being ripped off.”

Emissions regulations are currently only policed via a standard laboratory test. However, with a growing recognition that vehicles are optimised for laboratory performance, a number of international jurisdictions are now moving to introduce real world emissions testing to better inform consumers and better enforce environmental regulation. The AAA is now calling on the Federal Government to introduce a real world emissions test program for new cars, modelled on the European standard but modified slightly to take account of Australian conditions, allowing for variations such as higher urban average speeds, lower highway maximum speed, and a warmer climate.

Mr Bradley said: “Australian motorists have a right to accurate information about fuel consumption and environmental performance when buying a new car. The current system is misleading consumers and regulators.  Only real world testing can drive down costs to consumers and deliver meaningful environmental benefit.”

In the wake of the Volkswagen scandal, the AAA tested 30 vehicles to quantify the difference between their results in standard laboratory testing, and the actual emissions they produce in the real world, with a range of large, small, hybrid, petrol, LPG and diesel vehicles selected to reflect Australia’s diverse car fleet.