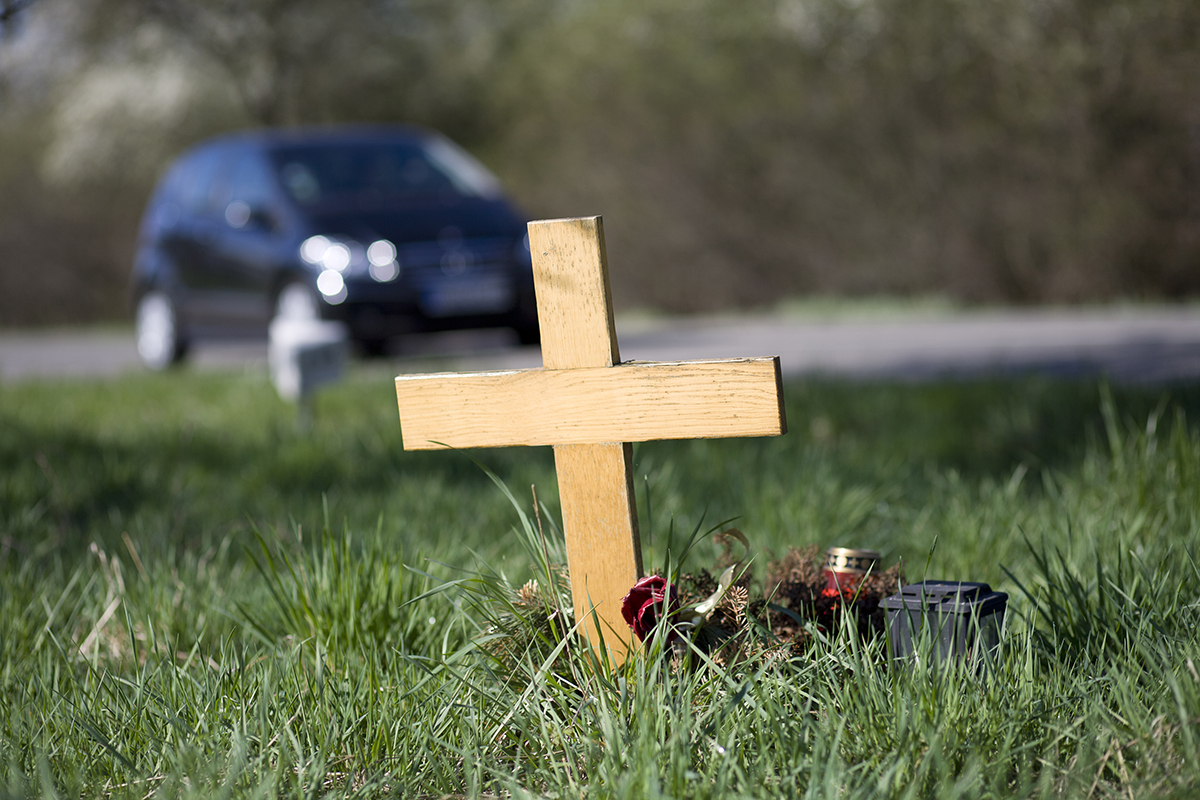 Responding to the draft 2021-30 National Road Safety Strategy (NRSS), the Australian Automobile Association (AAA) and the Australian Trucking Association (ATA) have come together in a united front to express their concern that the Federal Government is proposing a draft strategy that includes no measurable targets to address national fatality and injury rates on the nation’s roads.

The two organisations have also expressed concern that the draft strategy does not take into consideration the failings of the last ten years that independent inquiries found were largely due to a lack of Federal Government leadership and an oversight of road safety.

“The AAA and ATA submissions in response to the draft NRSS have highlighted the inadequacy of the proposed strategy and present a forceful case that it must be rewritten,” ATA CEO Andrew McKellar said.

“The NRSS must be supported by measurable targets, as well as clear identification of who will be held accountable to ensure they are being met.

“Each item must also set out specified sub targets so it is clear what needs to be done and how exactly these targets will be achieved,” he said.

“The Commonwealth last year took a major step forward, by attaching strings to the safety funding it hands to states, which was the first step needed to ensure state governments meet their safety-related obligations. Now is not the time to let that progress slip.

“It is also a concern that the draft strategy doesn’t propose to use the national road toll as a measure of its progress or success; and it fails to include any other agreed performance indicators.

“If governments endorse a 2021-30 strategy that contains the same shortcomings as its predecessor, then we should not be surprised if it too fails to deliver the reduced rates of death and injury that Australians deserve and desire,” he said.

The AAA and ATA said that while it is clear the draft NRSS had significant weaknesses, it was important the process of review and development continued.

“While we congratulate the government on establishing an Office of Road Safety and recognising the leadership role they have to play, it is more critical than ever they seize the opportunity to ensure the next NRSS has clear targets, clear responsibilities, clear actions and clear penalties for those jurisdictions that don’t pull their weight,” Mr Bradley said.

The ATA submission called for several additional measures for governments to adopt in the NRSS, including the need for speed management and post-crash care measures, as well as strengthened driver licencing and training for both heavy and light vehicle drivers.

“Training for novice car drivers in how to share the road safely with trucks would play a key role in improving driver behaviour and reducing the number of injuries and fatalities on our roads,” he said.

Mr Bradley and Mr McKellar were in agreement that serious action must be taken and the NRSS be properly established to build a strong foundation for the future of road safety in Australia.

“The draft NRSS still has a long way to go if we are going to achieve our goals of reduced fatalities and injuries on our roads, and it is critical we work together with government and take the time to get it right,” they said.