Running out of road 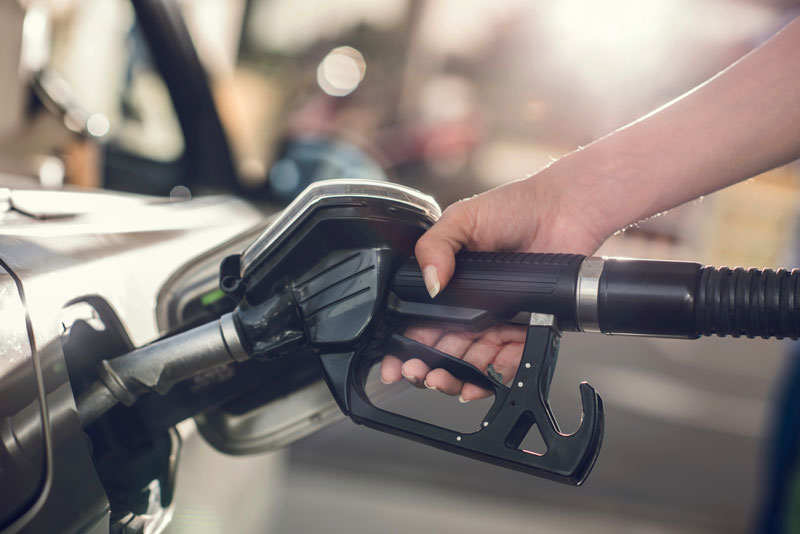 Australians are unhappy with transport costs and congestion – both of which are steadily worsening. They are also increasingly aware that the nation’s road toll remains too high. Our country needs faster, safer and more affordable transport to enhance our economy and our quality of life. But it will be difficult to deliver any significant improvements – or even to stop the growth of these problems – until we have more clarity over road funding.

The government collects 40.9 cents in tax or ‘excise’ on every litre of petrol and diesel sold at the petrol pump in Australia. Rather than specifically earmarking this money for road safety or transport infrastructure, as many other countries do, the government can allocate these funds to any area of expenditure.

Fuel excise means drivers of different cars pay different amounts to use the same road. People on lower incomes often have a heavier burden because they tend to own older, thirstier vehicles. They’re also likely to live in outer suburbs or regional locations and have fewer public transport options.

This system is clearly inequitable and technological change is now magnifying its flaws. The use of electric vehicles is expected to grow strongly in the next decade. This puts a large question mark over fuel excise’s $12.6 billion annual contribution to government coffers.

Each electric vehicle (EV) on the roads takes a driver out of the fuel excise system.

Minister for the Environment and Energy Josh Frydenberg predicts that more than one million EVs could be on Australian roads by 2030 . Others have suggested that under highly supportive policy settings, EV sales in Australia could account for 57 per cent of all vehicle sales by 2030 .

This could cost the federal budget up to $15 billion in foregone fuel excise alone.

The Australian Greens have announced a policy that sets a 100 per cent EV sales target for 2030, but they remain silent on the $19.7 billion fuel excise shortfall that this would create and offer no ideas for replacing this revenue.

Time to think about alternatives

Fuel excise is a flawed system with an uncertain future. Australia needs a transport revenue mechanism that will better inform supply and demand.

This need has been well articulated by several bodies and reviews, including the Productivity Commission, the Harper Review and the Henry Tax Review.

Infrastructure Australia has also had a lot to say on this issue. On 2 July, the organisation’s chair, Julieanne Alroe, warned a CEDA lunch that fuel excise may soon become unsustainable. She said she owns an electric vehicle that she recharges using solar panels on her house, and she has not been to a petrol station in more than 18 months.

“I’m no longer paying my fuel excise,” Ms Alroe said. “If in a couple of years we do see big take-up of EVs … we will not have enough money to fund the maintenance on our roads, much less the development of new roads.”

He said such reform could deliver significant improvements in network performance and enhance fairness, while also establishing a secure and sustainable source of funding for our roads.

“Given the significance of this change and the scale of community consultation and consensus-building involved, it’s vital that governments move forward on this important opportunity for reform,” Mr Davies said.

In November 2016, the government said it would initiate “a study, led by an eminent Australian, into the potential benefits and impacts of road user charging”.

Yet more than a year-and-a-half later, no inquiry has yet been announced. Nor has the government indicated which “eminent Australian” would lead the review.

While progress is happening on road user charging in the heavy vehicle sector, light vehicle reform continues to stall.

This stalled work can’t be deferred for much longer.

This must include research that shows the potential benefits and costs as well as rolling out government trials, so the community can see the solutions in action.

A new system could only improve funding allocation decisions.

But such a model appears as far away as ever.

Would-be reformers face a big issue. It’s hard to fix a problem that few people know exists. A third of Australian motorists don’t even know that they pay any fuel tax.

So how can we convince Australians that their road charging system is out of date? To win public support for reform, we must end the illusion of tax-free motoring.

Motorists need to know that they are already paying 40.9 cents per litre. And they also need to know why this model is flawed and why it is becoming increasingly unsustainable.

The political challenges associated with a government telling every motorist they’re paying this much unseen tax are obvious. But so too are the consequences of continuing to kick this can down the road.

This a big project. But the AAA and Australia’s motoring clubs are up for the reform challenge ahead.