The AAA Cost of Road Trauma report quantifies, for the first time in almost a decade, the annual economy-wide cost of road crashes. 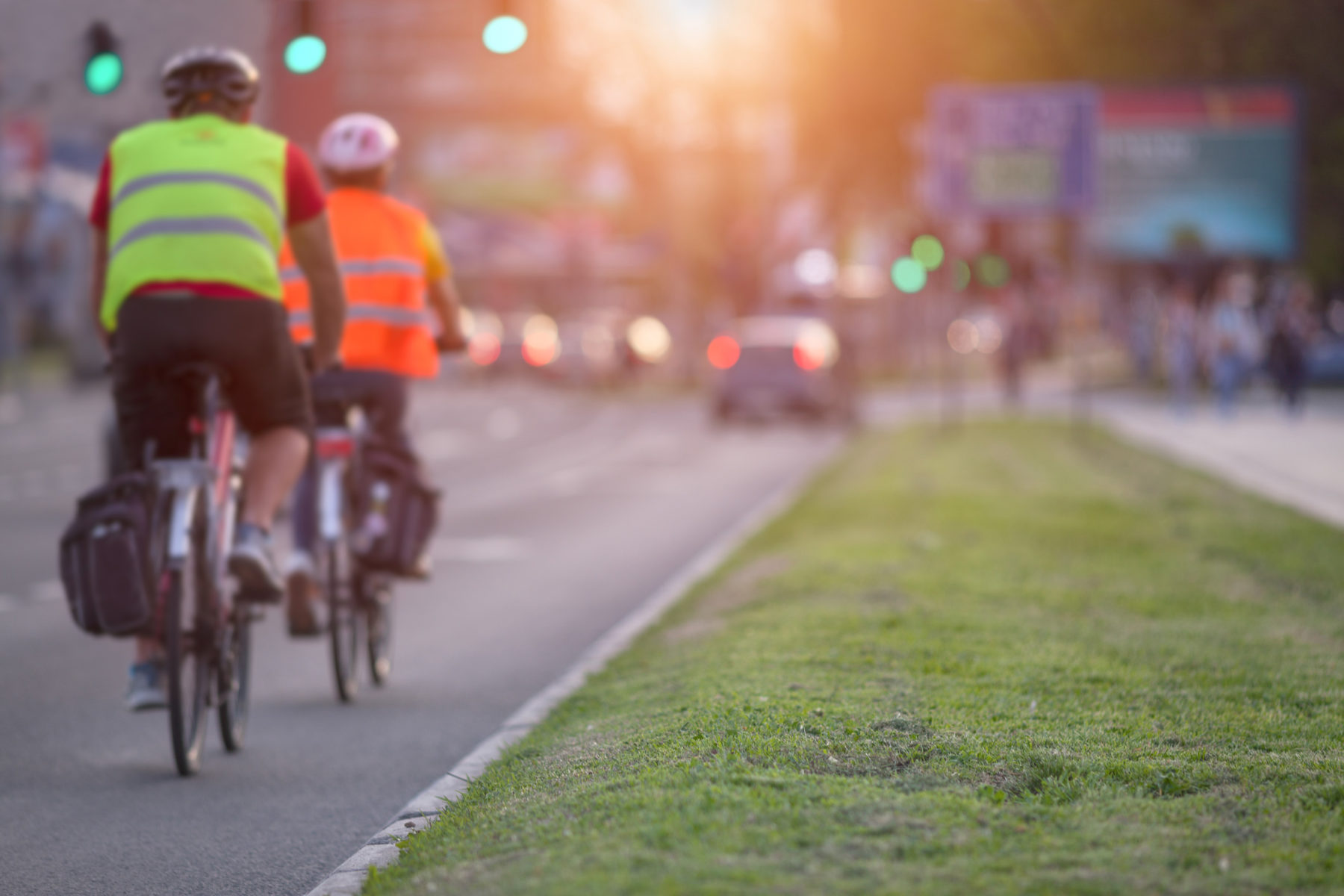 Commissioned by the Australian Automobile Association (AAA), the new report: Cost of Road Trauma in Australia quantifies for the first time in almost a decade, the annual economy-wide cost of road crashes. It shows the costs of road trauma, mainly in the form of loss of life and well-being, vehicle damage, and disability care, represent a $29.7 billion drag on the national economy.

The report also for the first time details the cost of road crashes to government in the form of lost taxation, income support, and health and emergency services costs, which equate to a $3.7 billion annual burden upon Australian government budgets.

AAA Chief Executive Michael Bradley said: “More than 100 Australians are killed in car crashes every month and the same number are seriously injured every day, so the significance of this problem cannot be over-stated.

“The social cost of road deaths is both obvious and immeasurable, however the economic implications of Australia’s road safety crisis are not. The numbers we’re releasing today clearly demonstrate our current approach is neither effective nor proportionate, and that Australia needs an urgent response from our national government in the form of greater leadership and greater funding.”

The AAA has today also released its National Road Safety Platform to challenge the view that only state governments have a role to play in road safety. It identifies the federal levers able to address Australia’s worsening road safety crisis and recommends:

Australia’s National Road Safety Strategy, signed by all Australian governments in 2011, aims to reduce road deaths and injuries by at least 30 per cent by 2020. However the number of road fatalities is largely unchanged since 2011, while Australia remains unable to accurately quantify serious road injuries.

The AAA campaigned for and welcomed the Government’s establishment of a national inquiry into the National Road Safety Strategy, as announced in the 2017 Budget.