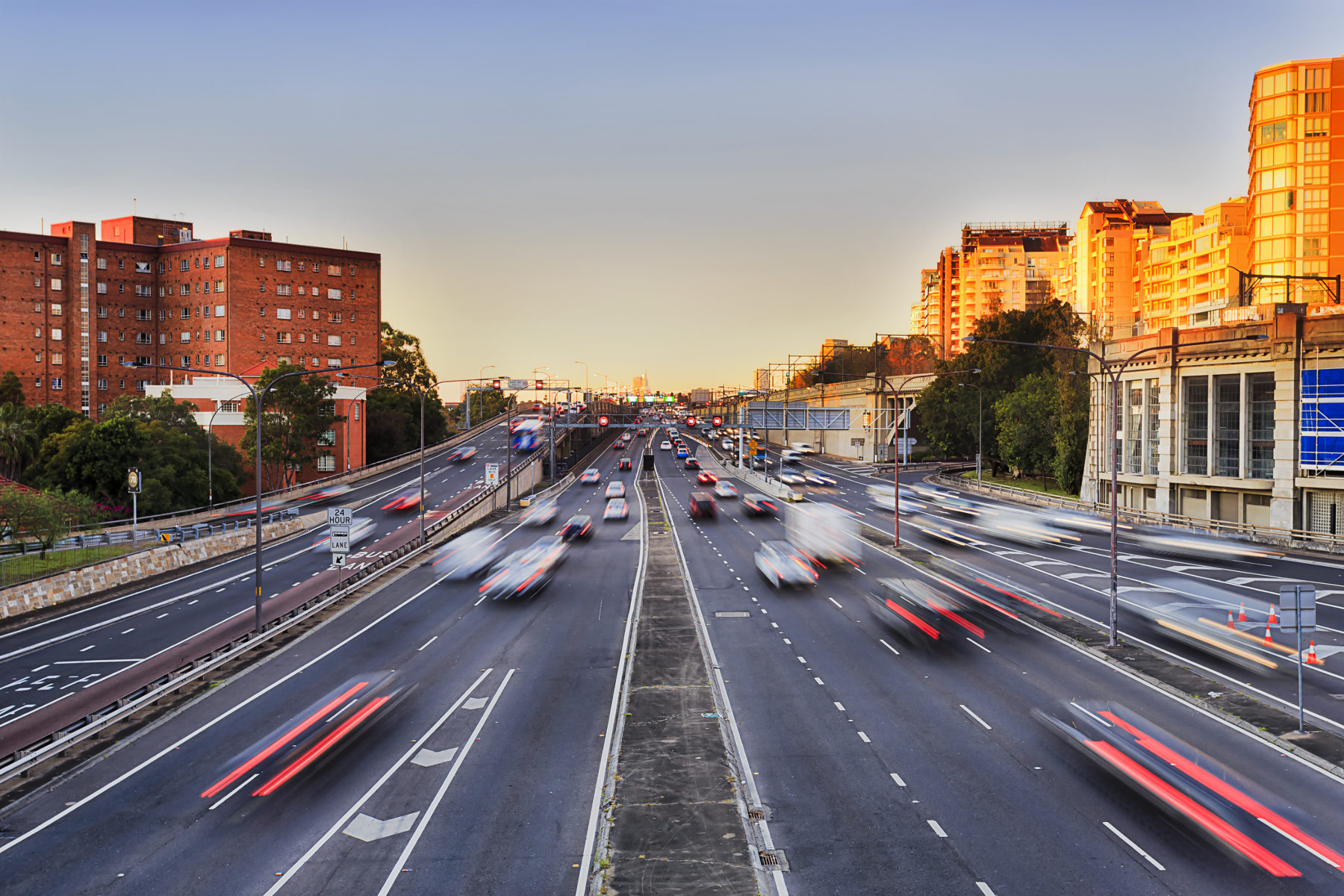 The Report, which tracks progress against the NRSS target of reducing road deaths by at least 30 per cent by 2020 finds:

The report finds that the National Road Safety Strategy has so far delivered a reduction in the annual road toll of 13 per cent. Given the decade-long strategy has only three years to run, it is becoming clear it will not deliver the targeted 30 per cent reduction in road deaths.

The AAA has called for a national inquiry to thoroughly understand what is causing more than 1,200 people to lose their lives on Australian roads each year, and around 800 per week to be seriously injured. The AAA sees this as an important step in developing effective road safety policy for the future.

The AAA welcomed the Government’s Budget night commitment to hold a national inquiry into the National Road Safety Strategy and looks forward to playing an active part in that inquiry.