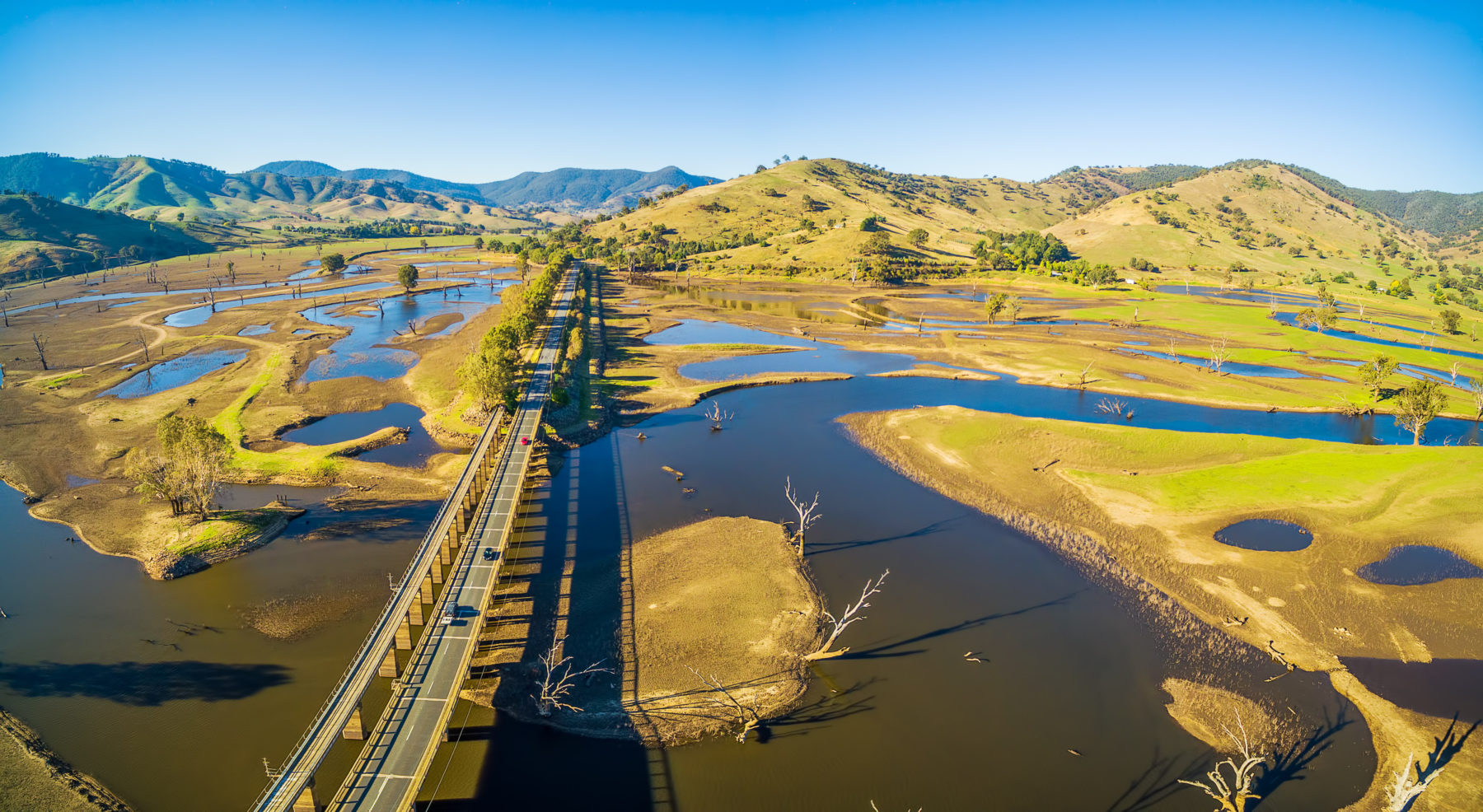 “Australians are feeling cost of living pressures across the board and rising transport costs are adding to the pressure on their household budgets,” said Australian Automobile Association (AAA) Managing Director Michael Bradley.

The AAA’s June 2019 Transport Affordability Index shows that by the end of June, typical Australian households were spending between $530 and $574 a year more on transport than they were a year previously.

In the June quarter, national average household total weekly transport costs were about $326, up from $317 in the previous quarter. This was a rise of about 2.8 per cent – well above the quarter’s rate of general inflation, which was 0.6 per cent.

This quarterly rise was not unusual. Transport costs rise in most quarters, often at a rate higher than general inflation.

In financial year from 1 July 2018 to 30 June 2019, metropolitan transport costs rose at about 1.8 times the rate of general inflation.

Typical households are spending between 13.2 per cent (regional centres) and 14.7 per cent (capital cities) of their income on transport (up from 12.6 per cent and 14.3 per cent the previous quarter).

“The cumulative effect of continued rises in transport costs is a heavy burden at a time when Australians are feeling cost-of-living pressures on many fronts.

“Transport is a significant and unavoidable cost for households. Policymakers around the country must recognise this problem and to seek policy solutions that can help keep rising costs in check.“