Australia’s National Road Safety Strategy is continuing to fail. New road fatality data reinforces the findings of the recent inquiry and the need for major changes in road safety management. 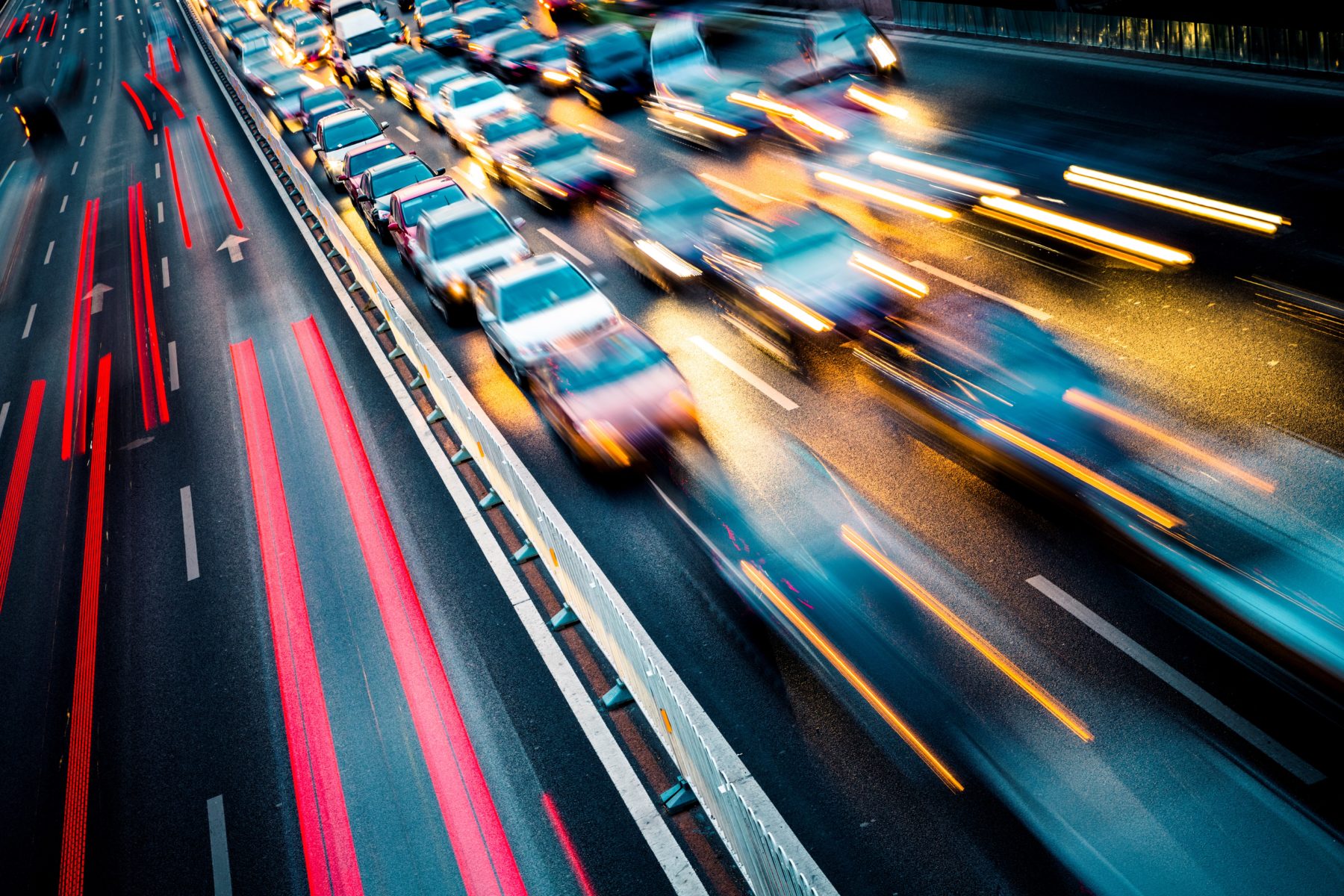 The continued failure of Australia’s National Road Safety Strategy is underscored by new road fatality data, which reinforces the findings of the recent independent inquiry and the need for dramatic changes in road safety management.

Released today, the latest edition of the AAA’s Benchmarking of the National Road Safety Strategy again shows no state is on track to meet the Strategy’s targets, with 1,213 people dying on Australia’s roads in the 12 months to September 2018.

Released quarterly, the report tracks progress against the Strategy’s target of reducing road deaths and serious injuries by at least 30 per cent throughout the decade to 2020.
Once again, the AAA is unable to benchmark serious road injuries due to the lack of a uniform national definition or dataset, despite this being a Key Performance Indicator of the Strategy signed by all governments in 2011.

AAA Chief Executive Michael Bradley said: “An issue that kills more than 100 Australians every month and costs the economy $30 billion every year deserves a serious response, which is why the AAA welcomed the Federal Government’s 2017 Inquiry into the failings of the National Road Safety Strategy.”

Delivered to Government in September, the Inquiry’s final report offers a scathing appraisal of the Strategy’s “implementation failure”; the failure of government to monitor or report on agreed Key Performance Indicators; the lack of quality data, which it describes as “an embarrassment for the nation”; and the scale of the current response, which it labels “inadequate against the size of the problem”.

The final report asks “what is the purpose of a national strategy if there is limited accountability?”, before recommending the re-establishment of a federal body tasked with oversight of the National Road Safety Strategy and its roll out, to ensure its systems and programs are implemented and that KPIs are measured and reported.

New AAA polling shows motorists will be looking to Government to implement the Inquiry’s recommendations, with “The safety of you and others on the roads” found to be the top transport-related concern for 28% of Australian motorists. That is double the 14% who identified: “The cost of motoring, including tolls and fuels” as their top concern, and more than double the 13% who nominated “Road congestion” as their top priority.

Mr Bradley said: “Australian motorists do not think it acceptable that 100 Australians are hospitalised every day due to a road crash, or that a further 100 die every month on our roads. “The Government’s recent Inquiry into the National Road Safety Strategy has clearly articulated that we can and must do better.”