The falsification of emissions test data by Hino Motors again shows laboratory tests and our current regulatory regime, are unable to protect consumers. 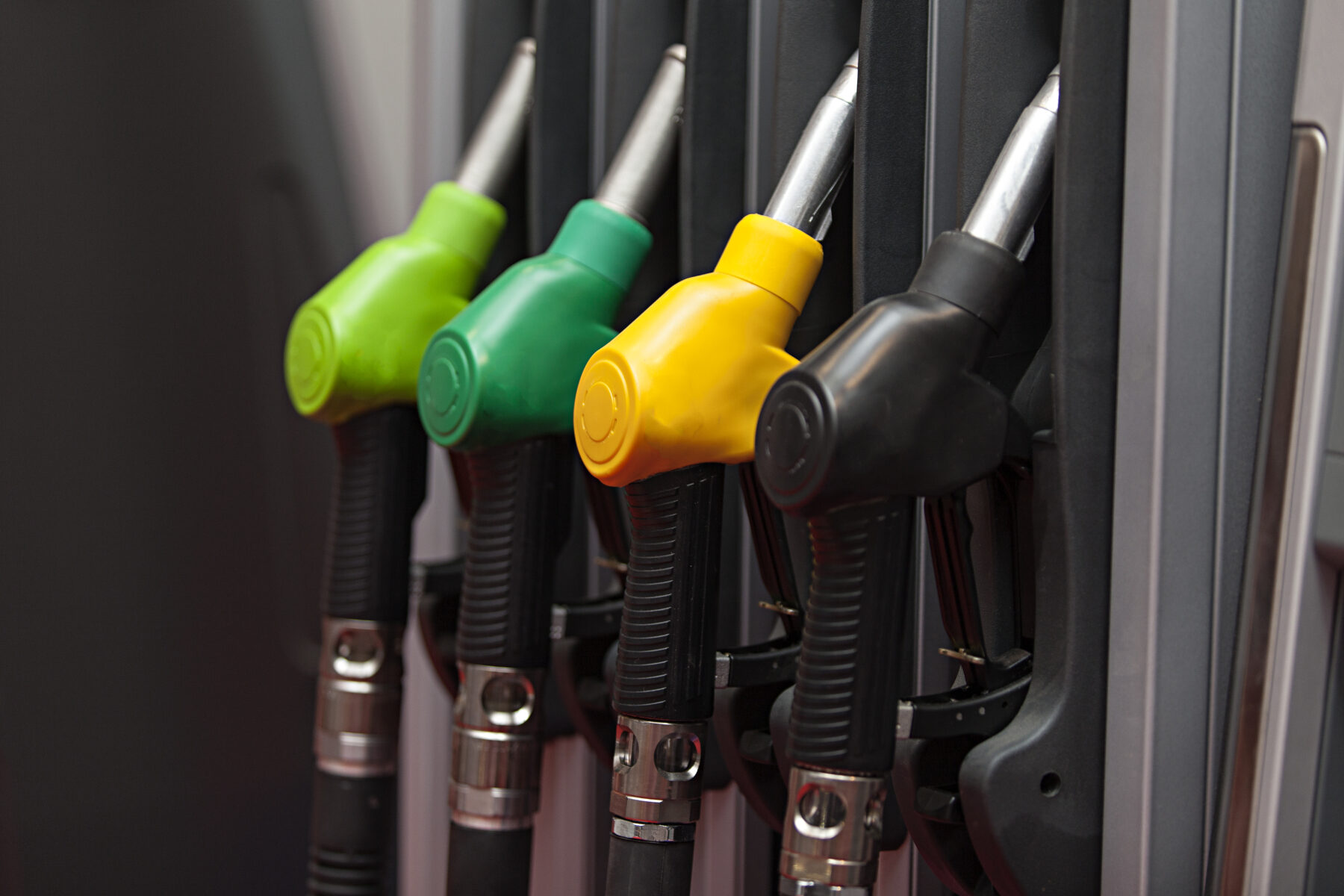 AAA Managing Director Michael Bradley said: “Increasingly stringent emissions standards around the world are pressuring carmakers to produce cleaner cars, and this is just the latest example of a manufacturer being caught manipulating results to avoid commercial pain.

“This scandal again highlights the inability of the current laboratory-based testing regime to catch such misconduct and once again it shows consumers deserve a cop on the beat, that’s able to properly scrutinise vehicles entering the Australian market.

“Rising fuel prices mean Australian motorists deserve to know exactly how their vehicles perform in the real world; how much fuel they will actually use; and the veracity of their claimed green credentials.”

The AAA is again asking the Australian Government to establish a real world emissions test program, like those established in the European Union and other overseas markets, to catch emissions cheats and improve consumer information.

*HINO is a subsidiary of Toyota Motor Corporation