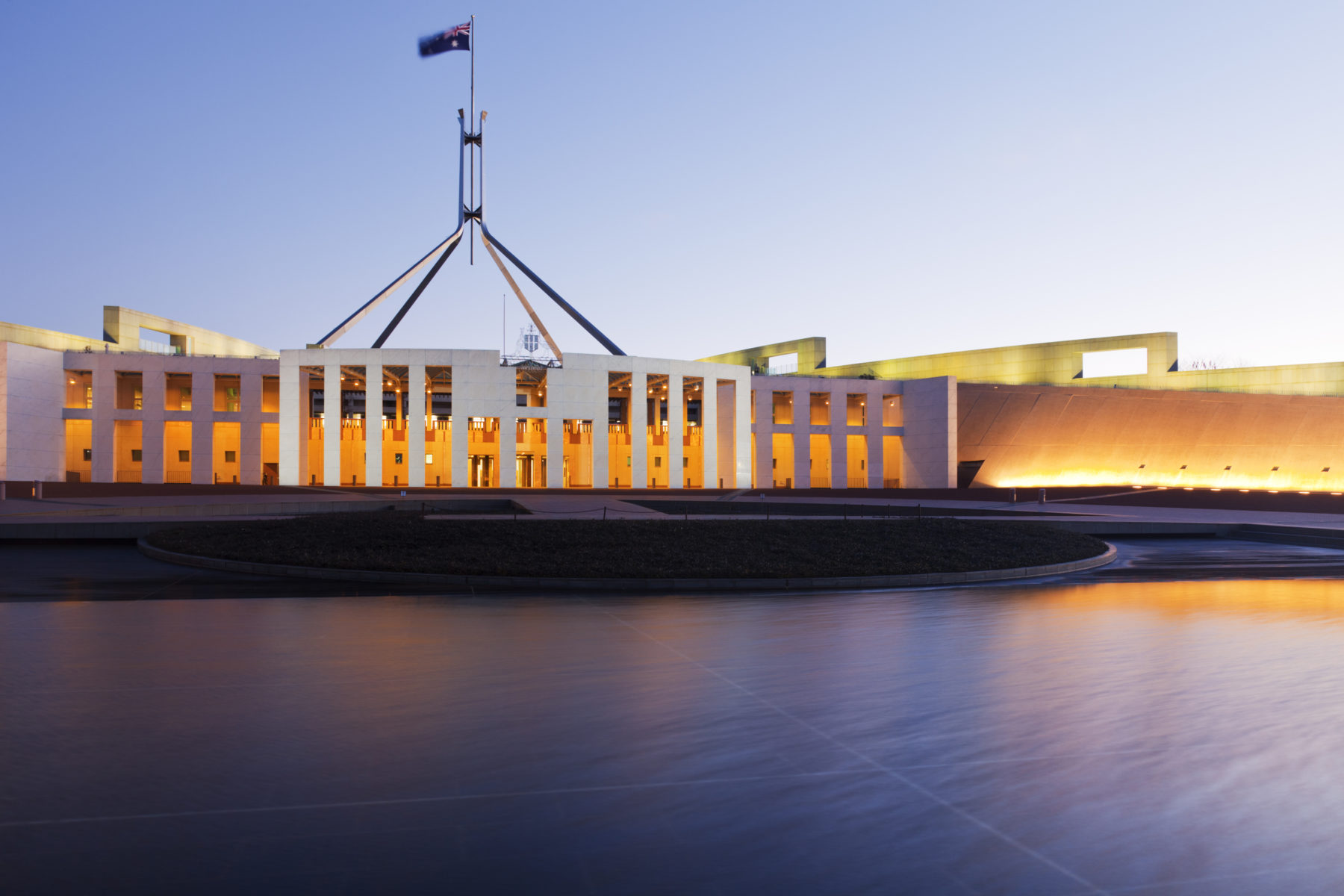 New analysis by the Australian Automobile Association (AAA) shows almost half of the past decade’s road safety targets, agreed by all Australian governments in 2011, are on track to be missed, with a further quarter of the KPIs either still not being measured or reported, or yet to have a target set.

“This analysis shows Australia’s road safety performance is not improving as planned, and Canberra has a major role in incentivising state governments to measure and report on the commitments they make.

“The 2020 Budget is an opportunity to use infrastructure funding to save both regional jobs and lives on country roads.”

The AAA Budget Submission says the Australian Government should commit $400 million annually to a Regional Road Incentive Fund, which can be accessed only by state and territory governments that meet National Road Safety Strategy reporting commitments.

“The federal government is right to place conditions on the health and education dollars it gives to states and if our road toll is to be reduced, then the same needs to apply to transport spending,” Mr Bradley said. “The COVID-19 pandemic has shown the power of real-time, nationally-consistent data reporting to assess how different polices are working to protect lives.”

The AAA’s annual NRSS Progress Report shows there is still no nationwide measure of how many serious injuries result from road crashes, or the number of crashes where speed was a factor.

The AAA is calling for money from the incentive fund to be earmarked for regional roads, where the fatality rate is almost five times higher than in metropolitan areas.

Mr Bradley said politicians needed to remember that motorists were one of few groups who brought their own money to the table during the Budget process.

“Over the next four years, on the most recent Budget forecasts, Australians will pay over $55 billion in fuel excise alone. The Commonwealth will collect more from motorists than it reinvests in land transport infrastructure, which is to be $29.6 billion over the same four-year period,” Mr Bradley said.