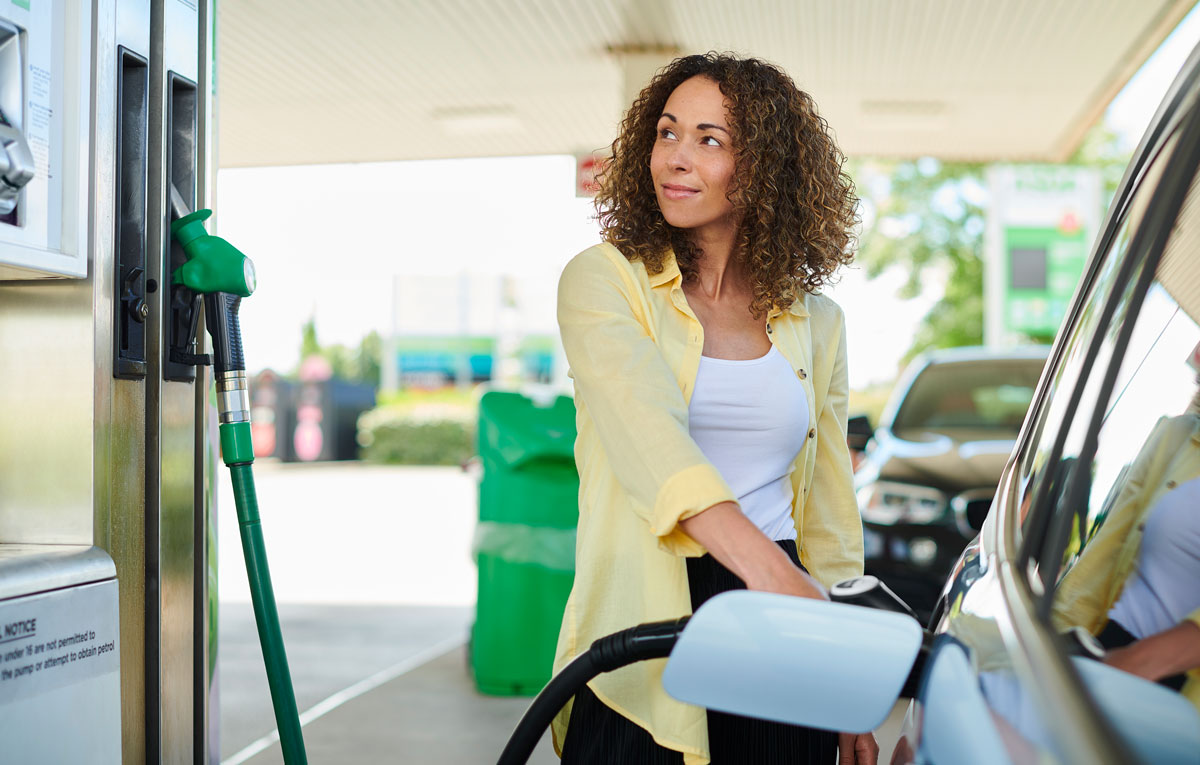 As published in the Australian 15 November 2021

Australia’s transition to electric vehicles is getting a lot of attention, but most political contributions are avoiding the serious questions we need answered.

Our polling shows most Australians aren’t aware of this but every time they fill up at the bowser, they pay 43.3 cents per litre to the Commonwealth Treasury. Canberra will this year collect more than $13 billion in fuel excise and almost every cent will be used to fund our transport network.

Obviously, continuing improvement in the fuel efficiency of petrol and diesel engines is good for consumers and the environment, as is the imminent transition to an electric and hydrogen powered fleet. But it is not good news for the Commonwealth Budget.

We need a national revenue collection mechanism capable of withstanding technological shifts, and able to address our current inequities. The driver of a new Nissan Patrol pays six cents per kilometre in fuel excise, while the driver at the lights next to them in a new Toyota Corolla will only pay three, to use the exact same road at the exact same time. Of course, anyone using an EV, will be travelling fuel excise free.

This problem is not going away, and it will only get worse. While plans to improve Australian fuel efficiency and reduce associated emissions are to be applauded, we also need to recognise a broader plan is needed to sustain our national capacity to fund upgrades of our already degraded transport network.

The AAA supports the uptake of EVs, but we’ve also proposed a 1c per kilometre charge be introduced and applied to new vehicles entering the fleet, or when an existing EV car changes ownership.

This will still mean EV drivers get taxed far less than even the most fuel-efficient petrol car on the road, but more importantly, it will see all car owners driving within the national tax system.
We mustn’t disincentivise Australia’s adoption of new technology, but we also need to adopt a tax system capable of paying for the roads, bridges, bike lanes and rail we need.

The other burning question is are we really doing what’s needed to get more low emissions cars into Australia and improve consumer choice?

Like it or not, Australia is a small player in the global marketplace and car brands need incentives if they are to direct limited low emissions stocks our way.

EV recharging infrastructure, while important, is only part of the solution. If we want to move Australia from the back of the queue, Australia needs a national fuel efficiency standard, which uses market forces to incentivise car brands to import more fuel-efficient cars.

This is how other developed car markets operate and we need to recognise that until we do similar, car makers will continue to prioritise overseas markets that better reward them commercially.

But even when we do get more ‘low emission’ vehicles, Australian consumers deserve to know if their new car is as clean or cheap to run, as the sticker on the windscreen says.

The actions of Volkswagen and others have clearly demonstrated not all new vehicle technologies are focused exclusively on reducing emissions; with some instead developed and deployed to cheat regulatory testing of emission standards.

At a time when Australian petrol prices are heading through the $2 per litre mark, it is critical Australian fleet buyers and families know the difference between how a car performs in a European laboratory, and how it will perform on an Australian road.

Such a program should be rolled out permanently to give Australian families and businesses the information and certainty they need regarding new vehicle emissions and fuel consumption.