Road congestion in the headlines 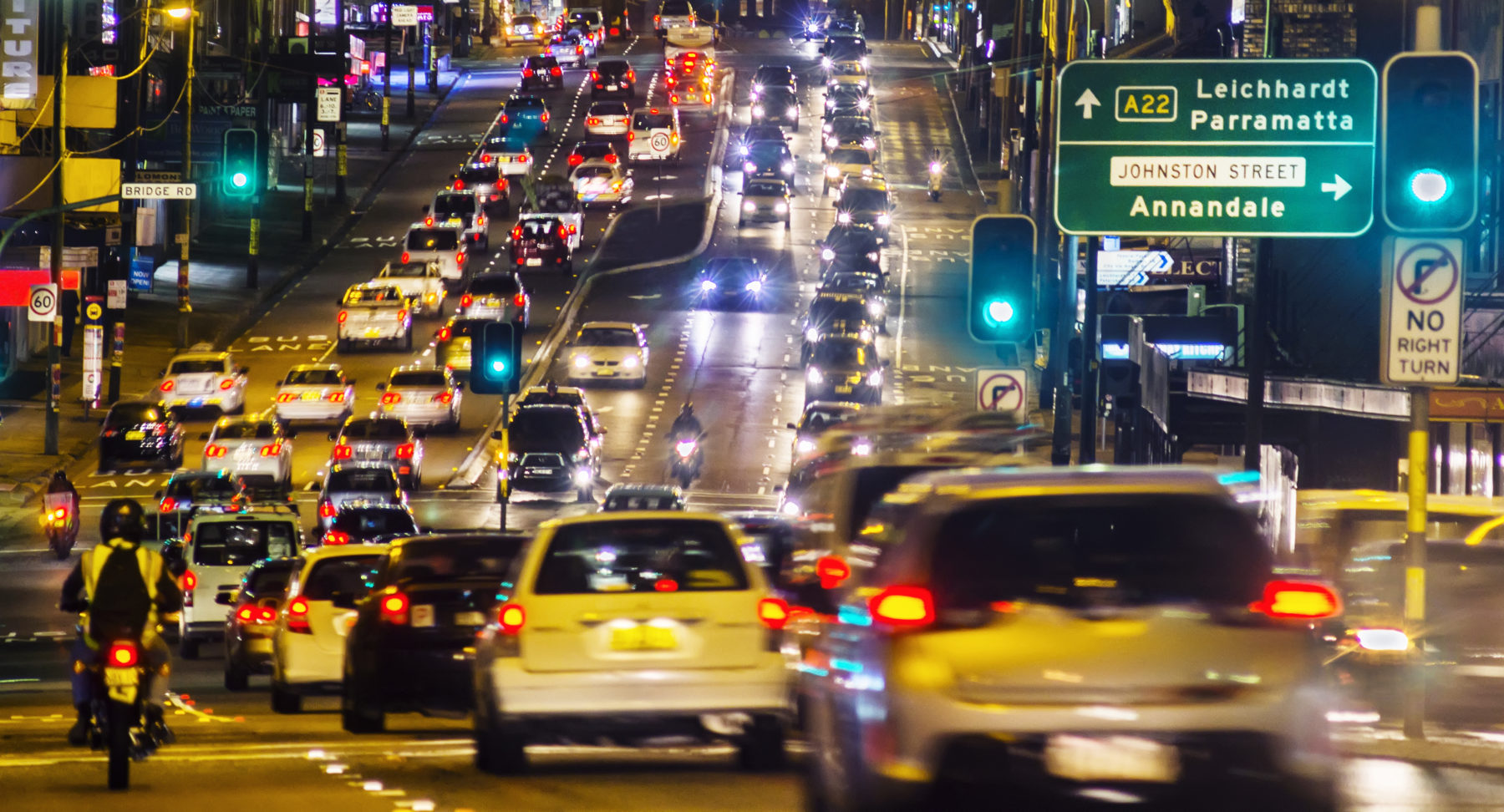 A report has revealed Australia’s slowest and most congested cities

Sydney is notorious for its traffic jams and congestion, but a study has revealed it isn’t the country’s slowest-moving city — Adelaide has taken the crown with an average peak hour speed of 54.3km/h. According to a new report, Sydney came in second slowest, with motorists averaging speeds of 59.2km/h on its major roads during the morning and evening peaks. The report found that Sydney is the slowest city when comparing speeds with free-flow speeds — overnight speeds on the same routes with little traffic.

Motorists in Melbourne are driving slower than anywhere else in the country, with traffic chaos gripping the city and suburbs. A report reveals average speeds are plummeting faster across the city than anywhere in Australia. Since 2013, the average annual speed for drivers in the city has dropped from 65.3kmh to 59.9kmh, according to the Australian Automobile Association’s first annual congestion report.

Upgrades of major intersections are required for Adelaide to shed its unwanted status as the third worst Australian city for traffic congestion, the RAA has warned.

Hobart’s traffic woes are getting worse with motorists now forced to drive slower than four years ago. A new report has found average speeds into the city have fallen 0.5km/h, with commuters from Sorell the worst hit.

Average driving speeds across Australia’s capital cities have slowed by up to 8 per cent since 2013 and road infrastructure is “no longer coping” with increasing urban congestion and population growth, a new report from the nation’s peak motoring body states.