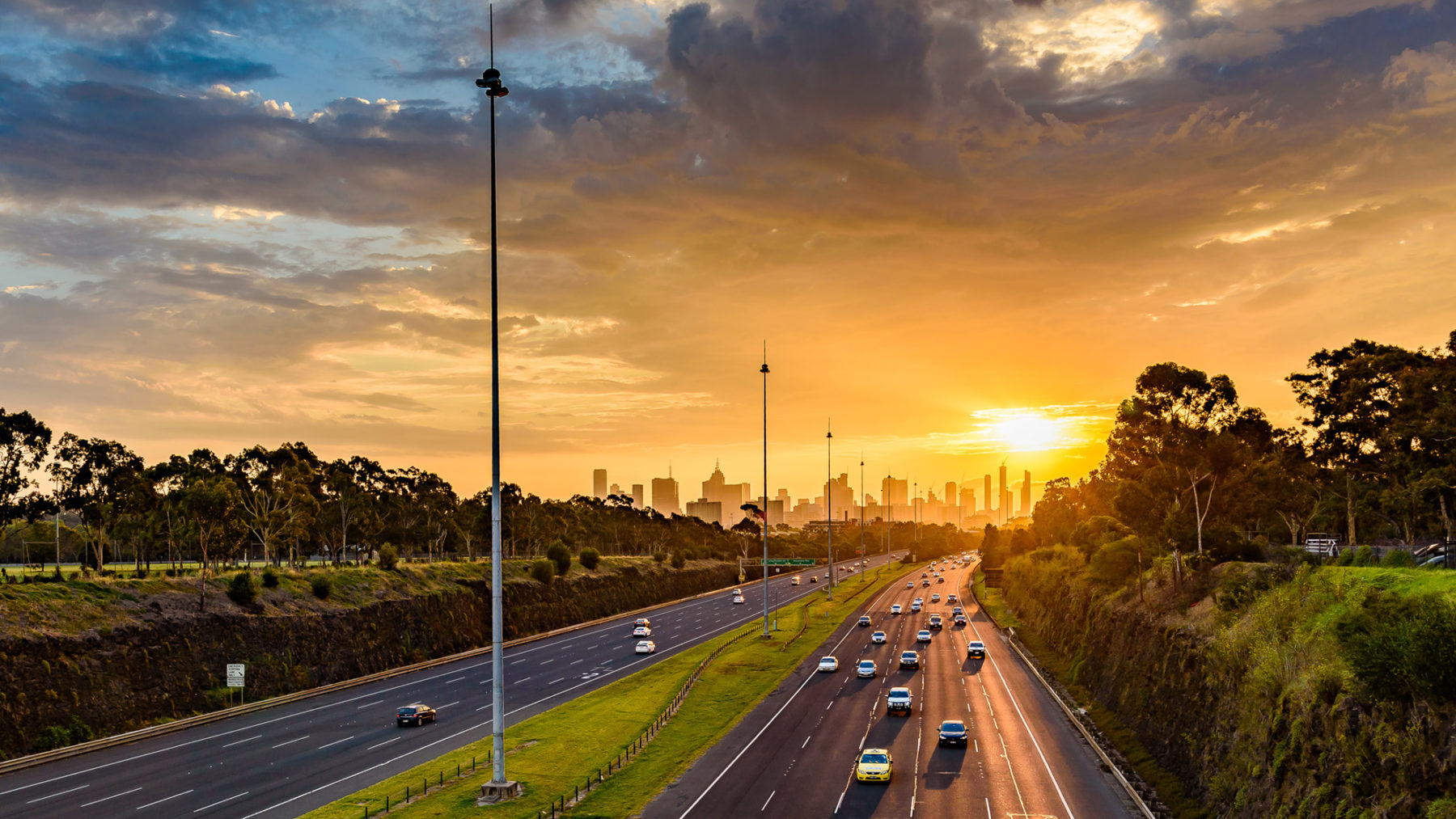 The Australian Automobile Association (AAA) wants both sides of politics to commit to urgently developing a Land Transport White Paper to clarify how Australia will plan, maintain, and fund the transport infrastructure of the future.

The AAA’s platform also calls for significant nationwide investment in transport infrastructure coupled with the creation of a national office of road safety; fundamental taxation reform; and a transition plan to move us away from a fuel excise-based funding model, to a user-pays road access charge.

AAA CEO Michael Bradley said: “Australians motorists will pay almost $60 billion in federal taxes over the coming four years and that without significant reforms, they will continue to get a very poor return on their investment.

“Australians pay a lot for the privilege of personal mobility and it’s very clear that Australians expect so much more than they are currently getting for that investment.

“With congestion continuing to worsen, transport costs continuing to rise, and national road safety targets all being missed, voters want their taxes ploughed back into the roads, trains, buses, and cycleways needed to relieve pressure and get their lives flowing again.

“There are few cheap solutions, but unlike many other groups seeking a share of federal funding, motorists bring their own money to the table.

“Our transport system isn’t keeping up with growing demand, and our economy and quality of life are suffering as a result.”

Over the past 10 years, only half of the fuel excise paid by Australian motorists found its way back into the federal land transport budget. And under the current Budget’s forward estimates, this proportion is set to fall to just over 30 per cent by 2021.

Australia’s last Transport White Paper was released in 2004 and in the 15 years since, the nation’s population has grown by 25 per cent and transport technology and consumer demands have both changed dramatically.

Many Australians realise poor planning lies at the heart of our transport problems, with a recent AAA survey of more than 2000 motorists finding 67 per cent of respondents believe government did not have an effective, properly funded transport infrastructure plan that would meet Australia’s future. Eighty-four per cent believe decisions to invest in transport infrastructure are based more on politics than on community needs.

Mr Bradley said: “Transport investment is good economics, but we can’t simply invest on an ad hoc basis. The development and management of our national transport system is today fragmented and unfocused and until we rectify this, consumers will continue to face longer commutes, higher costs, and a less safe network.”

The AAA’s Federal Election Policy Platform delivers a detailed outline of the reforms needed to develop a transport system fit for the 21st Century, as well as a state-by-state list of priority projects identified by the AAA’s member clubs.