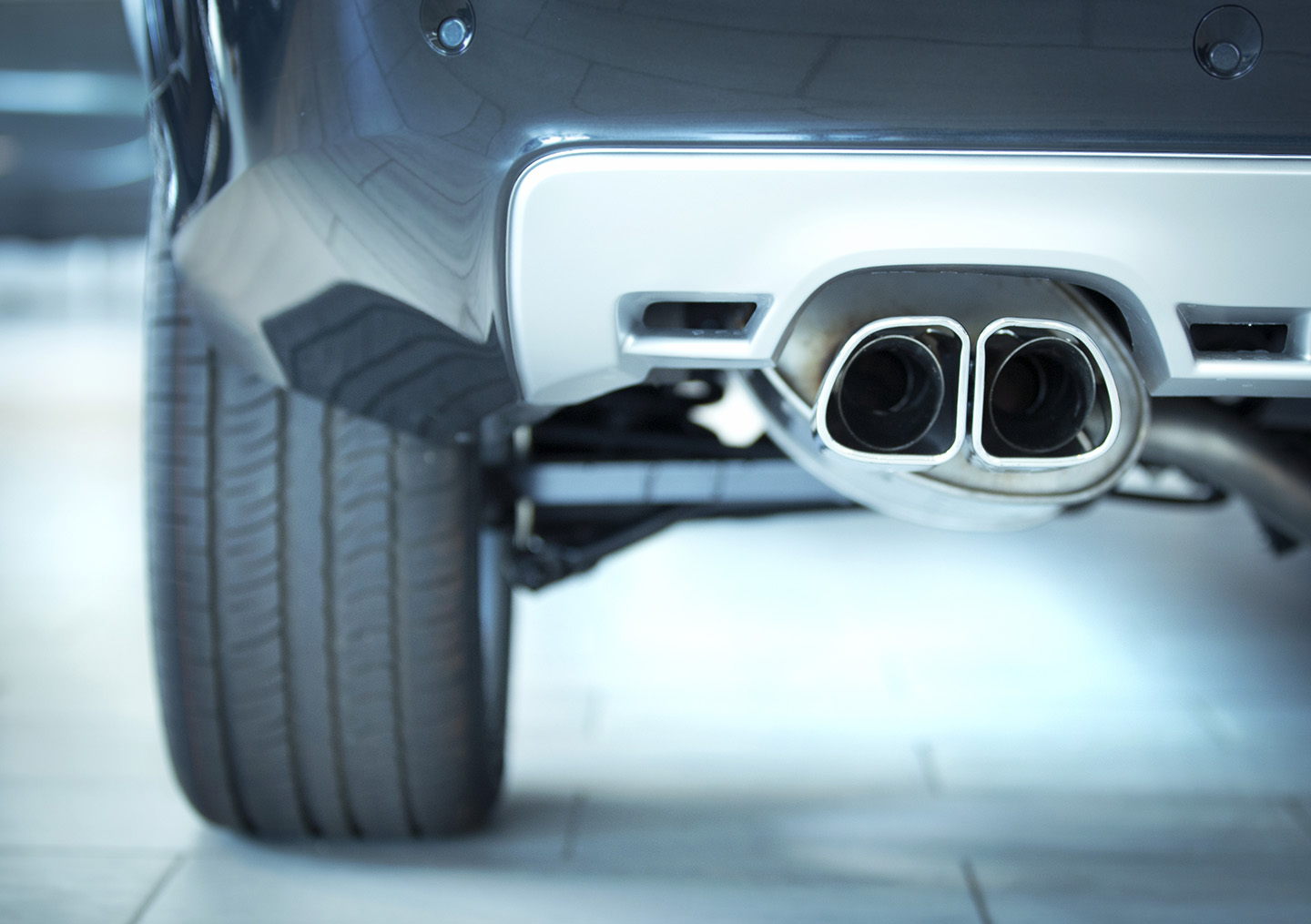 The Australian Automobile Association (AAA) said consumers trying to do the right thing by purchasing low emission vehicles needed to be protected from misleading claims.

The AAA’s Managing Director, Michael Bradley, said a ‘Real World Testing’ program would independently test vehicles for emissions and fuel consumption, with the results to be published so consumers could judge for themselves if the vehicle they intended to purchase matched what they were led to believe by a manufacturer.

“The Chair of the ACCC, Rob Sims, described the conduct of Volkswagen AG as blatant and deliberate”, Mr. Bradley said.

“The running costs and emissions of a new vehicle should not be higher than the owner was led to believe”, Mr. Bradley said.

He said while the AAA welcomed the penalty imposed on Volkswagen AG, it didn’t help bring about a better system to protect consumers from false representations.

The ACCC has previously supported calls for ‘real-world testing’ saying that it:

The AAA continues to urge the Federal Government to introduce a real driving emissions (RDE) testing regime that would ensure car buyers are given more accurate information and empower them to make a better-informed decision.