A transport system for the 21st century

Australia’s economy and quality of life rely on safe, efficient and affordable transport. But all data suggests that our national land transport system has failed to keep up with growing demand and technological change, and our living standards are suffering as a result.

Transport costs are rising, our roads have never been more congested, and important road safety targets are being missed. Continued failure to address these issues will only magnify the harm being done.

Australia urgently needs well-planned and comprehensive policy action to renew its land transport system. The Australian Automobile Association calls on the major parties to commit to:

1. developing a White Paper that maps out the necessary reform of Australia’s land transport system

2. immediate investment in policies, programs and infrastructure that will upgrade the system’s capacity and operation.

About 100 people die every month on our roads. Road toll and injury reduction targets, agreed to by all
governments, are not being met.

2. Planning for the future

There is no long-term strategy to plan, fund and build Australia’s nationwide transport infrastructure.

MPs should commit to a Land Transport White Paper that:

Australia’s land transport network is under significant strain. This stress is exacerbated by a growing backlog of road and transport upgrades that worsen congestion and harm our economy.

• critical infrastructure that the AAA and its member clubs have identified in all States and Territories.

To see the AAA priority transport projects in your state visit: www.aaa.asn.au/mytransport

4. A fairer deal for motorists

Over the next four years motorists will pay about $60 billion in federal transport-specific taxes, including 41.6 cents paid in excise for every litre of fuel.

But less than half of net fuel excise is reinvested back into our roads and public transport.

Consumers want affordable and cleaner cars. They also want confidence in the information provided about fuel economy and carbon emissions. The gap between laboratory testing results and real-world performance is huge, and getting wider.

• incentives, such as tax exemptions, for research and development into electric vehicle batteries and related technologies

Tariffs and taxes designed to protect the now defunct Australian car manufacturing industry will add $5 billion to the total cost of new cars sold over the next four years.

This unfair tax burden stops many people from upgrading to safer, cleaner and more cost-effective vehicles.

Removing these redundant taxes would:

• bring down the price of new cars

• removing the luxury car tax and the remaining 5% tariff that applies to vehicles imported from non-free-trade agreement countries.

The AAA calls on all parties to commit to developing a Land Transport White Paper. This Policy Platform outlines why the White Paper must:

Australia’s land transport network is under significant strain. This Policy Platform outlines the policies, programs and infrastructure that the AAA expects all parties to commit to, so that our land transport system will be:

The AAA believes this investment should be funded through the hypothecation of at least 50 per cent of net fuel excise into a dedicated land transport infrastructure fund. 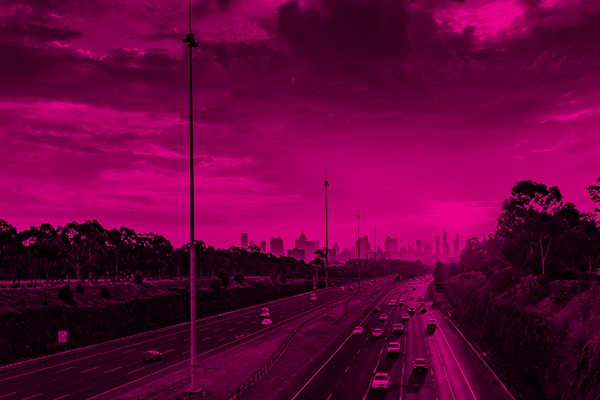 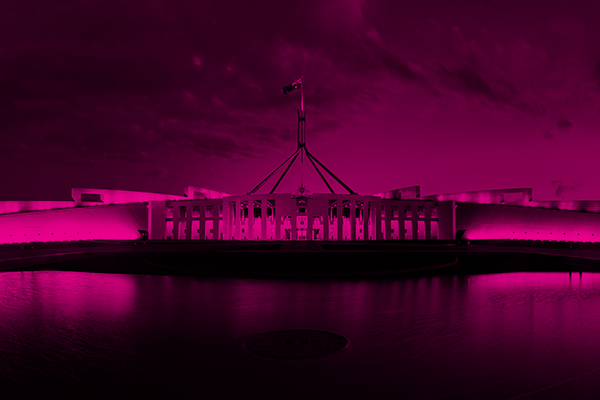