The Great Australian Road Rip Off

How the federal budget lets road users down

Transport cost pressures for Australian families will continue to increase as a result of this year’s federal budget, with less returned to transport infrastructure and road safety projects.

This budget will again see a decline in the proportion of federal motoring taxes being re-invested into land transport infrastructure, with only limited new commitments to infrastructure over the next four years, beyond funding already announced.

The government has also not responded to our calls to urgently show national leadership in road safety by re-establishing the Federal Office of Road Safety, despite continued increases in road fatalities and injuries over recent years.

The budget handed down last night demonstrates the growing inequity between the taxes that Australian motorists pay and what is returned to them through investment in better transport infrastructure. 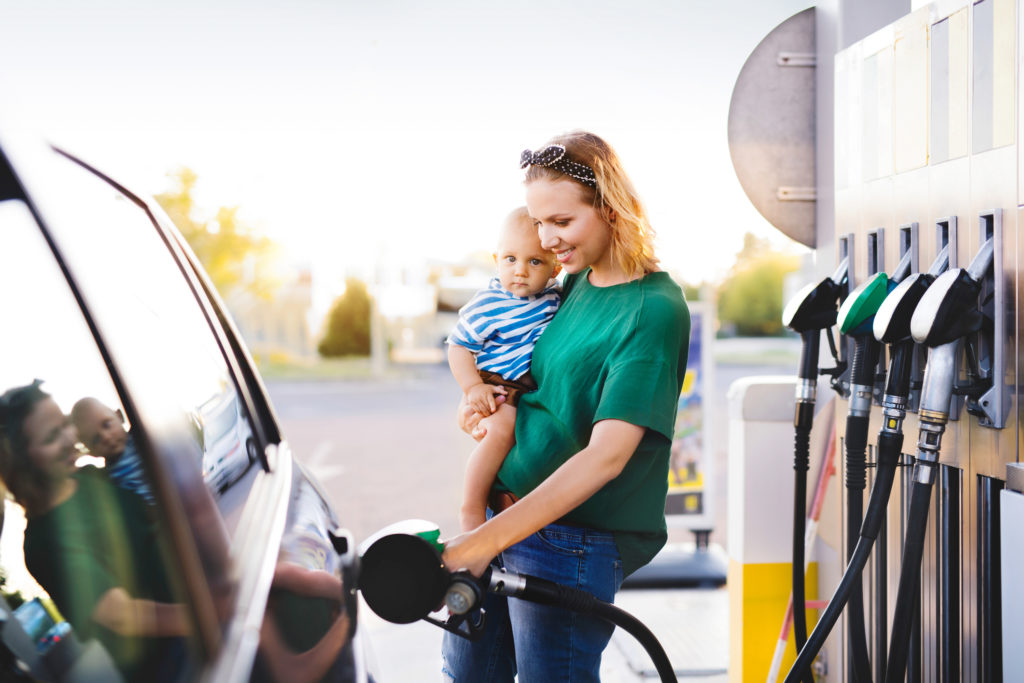 The budget figures confirm that Australian motorists only receive around a 50 per cent return on the fuel excise they pay.

That is, for 2018-19, the government receives more than $12.6 billion in fuel excise, yet only spends $6.5 billion in land transport investment.

And the figures reveal that this return will only get worse for the motorist.

In 2021, the government is forecast to receive almost $14.5 billion in taxes from fuel. Yet it will only invest a bit over $4.5 billion or 32 per cent back into land transport infrastructure.

Across the 4 year forward estimates period, the government is forecast to receive more than $54.4 billion in fuel excise, yet it will only spend $21.9 billion or 40 per cent on land transport. That is, they will spend around $2 billion less over four years than the figures in the last budget.

Australian motorists have a right to feel angry that the taxes they pay at the bowser are not being returned to them in the form of safer and more efficient roads and transport. They should be even more outraged that funding for transport is set to decline just as congestion is predicted to soar. 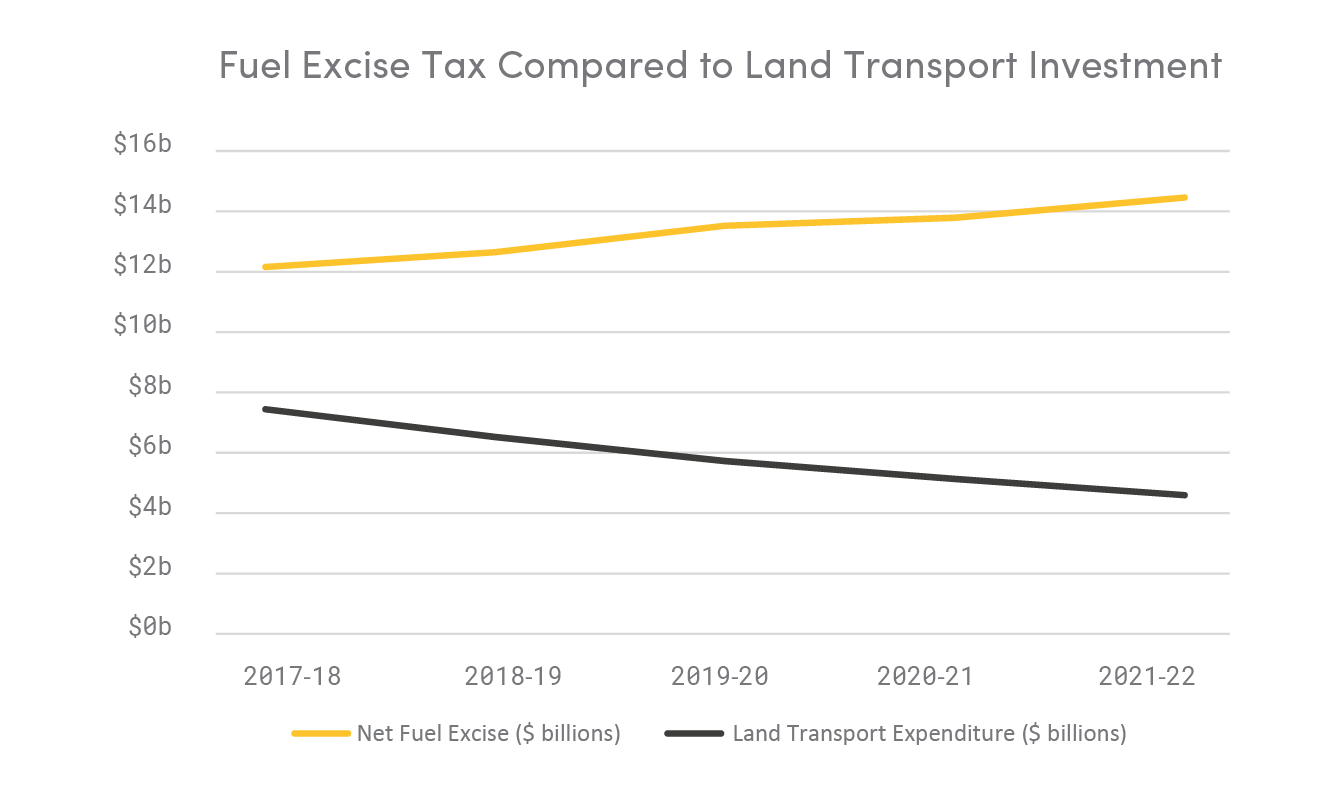 If you think that the average Australian motorist is being ripped off at the bowser, don’t forget about the taxes you pay when buying a new car.

The budget reveals that this year, the government will get more than $1.2 billion from the taxes paid when buying a new car. This is forecast to grow to $1.3 billion in two years.

With household cost pressures at an all-time high, taxes on new cars is an added burden.

Taxes on new cars have serious consequences for the Australian motorist.

Forcing the cost of new cars up means that fewer people are able to afford to purchase new cars that have better safety features including keep lane assist and auto emergency braking.

AAA research has shown that if we could reduce the average age of a vehicle in Australia by just one year – by reducing taxes and therefore the cost – it would save over 1300 lives and directly save the government more than $3.3 billion over 20 years.

Tell us what you think